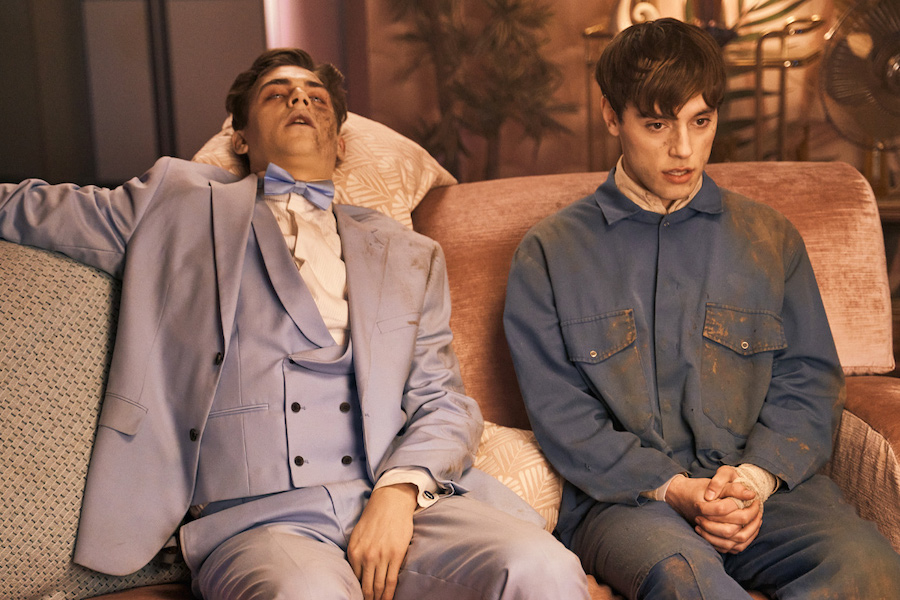 The Loneliest Boy in the World

Well Go USA Entertainment has acquired North American rights to the coming-of-age horror comedy The Loneliest Boy in the World.

The film will be released in theaters Oct. 14 before landing on VOD platforms Oct. 18. 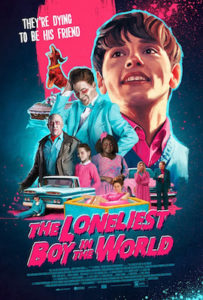 In the modern fairytale — except with zombies — when the sheltered and unsocialized Oliver is tasked with making new friends after the sudden and devastating death of his mother, he discovers that his newly acquired friends have mysteriously come to life overnight, launching them all into a series of misadventures as they try to keep their secret safe from neighbors, classmates and social workers alike.

“I feel very privileged to bring this wonderful story to the screen, particularly alongside such an incredible cast,” director Martin Owen said in a statement. “Each actor brought their own quirky, nuanced style to the table, and it would be impossible to overstate the stylistic impact every single person made on the finished product. I am beyond excited for audiences to join in the fun of this heartfelt, wacky, zombie-infused 80s fairytale.”

“The Loneliest Boy in the World is imbued with dark humor and clever, macabre irony, but at its core, it is simultaneously sweet and nostalgic, a true testament to the value of friends who help you carve out your place in the world even in the midst of some really tragic circumstances,” Doris Pfardrescher, president and CEO of Well Go USA, said in a statement. “The film exquisitely pulls off the sort of Burtonesque, gothic-suburbia aesthetic and charm that audiences are so hungry for every October, and the story been brought to life (so to speak) by a truly unbeatable cast.”

The Loneliest Boy in the World was written by Piers Ashworth and produced by Matt Williams, Pat Wintersgill, Piers Ashworth, Ryan Hamilton and Karl Hall. The deal was negotiated by Doris Pfardrescher on behalf of Well Go USA and the filmmakers. Voltage Pictures is handling international sales and distribution.