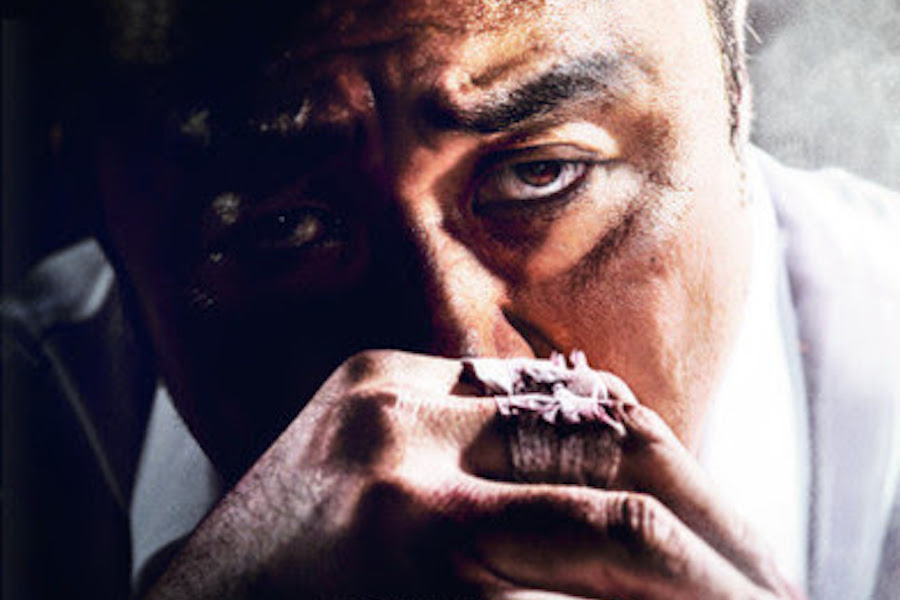 The Korean actioner Unstoppable stars Don Lee as a legendary gangster enjoying a quiet retirement. When his wife is kidnapped, he must once again become the brutal criminal he left behind.

In the Chinese actioner Line Walker 2, a car crash sparks a war between local police and an international terrorist organization. After Superintendent Yip (Francis Ng) and Inspector Ching (Nick Cheung) arrest a hacker named Yiu involved in the accident, the two police officers are suspected by Superintendent Cheng (Louis Koo) as double agents. Clues lead the three officers to the far foreign soil of Myanmar and Spain, but as the investigation continues the lines between good and evil become blurred.

The Chinese actioner Chasing the Dragon 2: Wild Wild Bunch is based on real-life crimes that terrorized Hong Kong in the 1990s. Logan (Tony Leung Ka Fai) is the head of leading a notorious human trafficking gang, abducting the children of the city’s elite. Police forces decide to send in Sky (Louis Koo), an undercover agent whose mission is to save the hostages, all while bringing the gang and their leader to justice in this action-packed thriller.

The Chinese horror compilation Lucid Dreams presents four stories in which the director recounts four of his own dreams. The explored dreams are Tung, a down on his luck young man who decides to hold a fake wedding in order to pay his debt to a finance company; Fan, a depressed white-collar worker whose boss is trying to steal his girlfriend; Tung Tung, a writer who reunites with her long-lost mother; and Chun, a bus driver inspired by four ‘ghost ladies’ to believe in his musical talent.

In other news from the MOD service, Allied Vaughn in its newsletter stated, “Despite the operating climate, our internet, food & drug, and catalog based resellers report brisk sales throughout the past month. General merchandise retailers along with specialty outlets have definitely been impacted by stay-at-home orders. But, overall home video sales for AV Entertainment titles remain strong.”