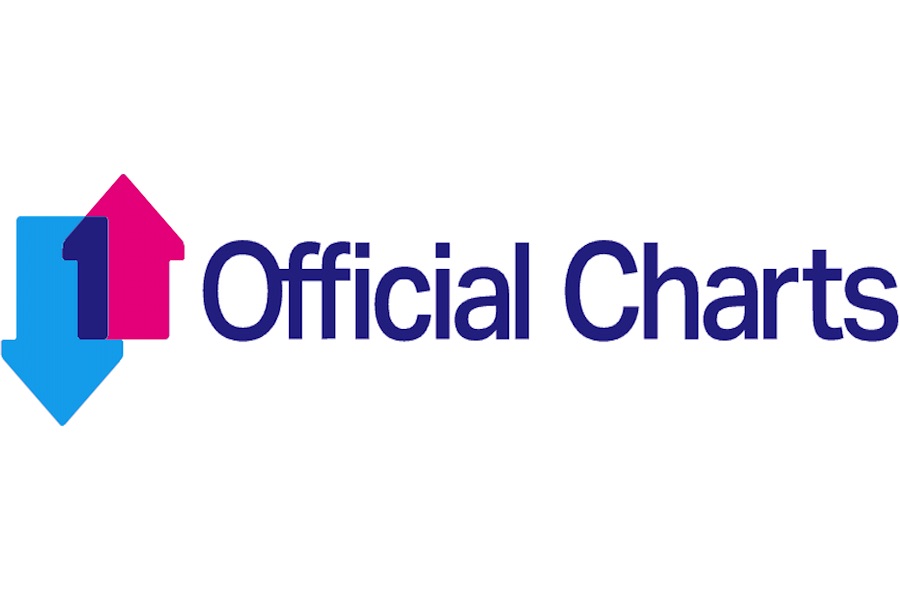 Sky satellite TV subscribers in the United Kingdom will now get an assist on what DVD, Blu-ray Disc or digital copy to buy or rent with the addition of the Official Charts on the Comcast-owned Sky Store platform.

The British Association for Screen Entertainment (BASE) and the
Official Charts Company (OCC) Dec. 17 announced that the Official Film Chart will now feature on Skystore.com, to capture consumer attention when deciding what to watch.

The Official Film Chart ranks the U.K.’s best-selling films of the week on DVD, Blu-ray and digital download, compiled by the Official Charts Company.

The U.K. is the second-largest home entertainment market in the world for Hollywood studios.

Skystore.com/Chart will launch just in time for Christmas and will be updated with the Official Film Chart top 10 films each Wednesday, so consumers can browse the most popular titles and simply click on an easy link to purchase. This partnership marks the first automated integration of OCC data with Sky Store and will help drive awareness of the new release slate as well as legacy titles that week.

The new launch follows a period of marketing and communications activity around the Official Film Chart in the last three months of 2021, a campaign that has aimed to inform audiences and amplify the retail sales of movies.

“We’ve seen a wealth of activity letting consumers know exactly what is
available and where to buy it,” Louise Kean-Wood, head of communications and marketing at BASE, said in a statement.