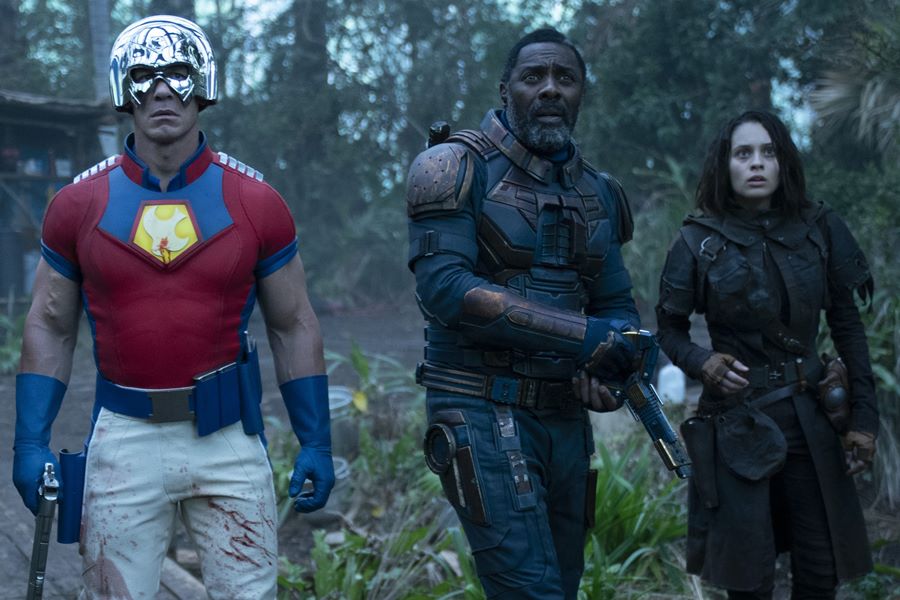 This weekend’s release of The Suicide Squad comes five years and one pandemic since Warner Bros. Pictures released the original Suicide Squad movie.

The Suicide Squad, which opens Aug. 6 in theaters and on HBO Max, features a mostly new ensemble cast of anti-superheroes; a new director, James Gunn; and scant holdovers (Margot Robbie as anti-villainess  Harley Quinn, Viola Davis as Amanda Waller, and Joel Kinnaman as Rick Flag) from the original.

Gunn enjoyed commercial and critical success with Disney/Marvel’s “Guardians of the Galaxy” franchise; thus, social media buzz for The Suicide Squad bow has been high. But August brings with it rising concerns about the Delta variant, which has seen surges in COVID infections and hospitalizations in parts of the country — especially among unvaccinated populations.

But with moviegoers still apprehensive about the pandemic, and The Suicide Squad streaming for free to Max subs, this opening weekend’s box office numbers could generate a fraction ($30 million) of the original, according to industry projections.