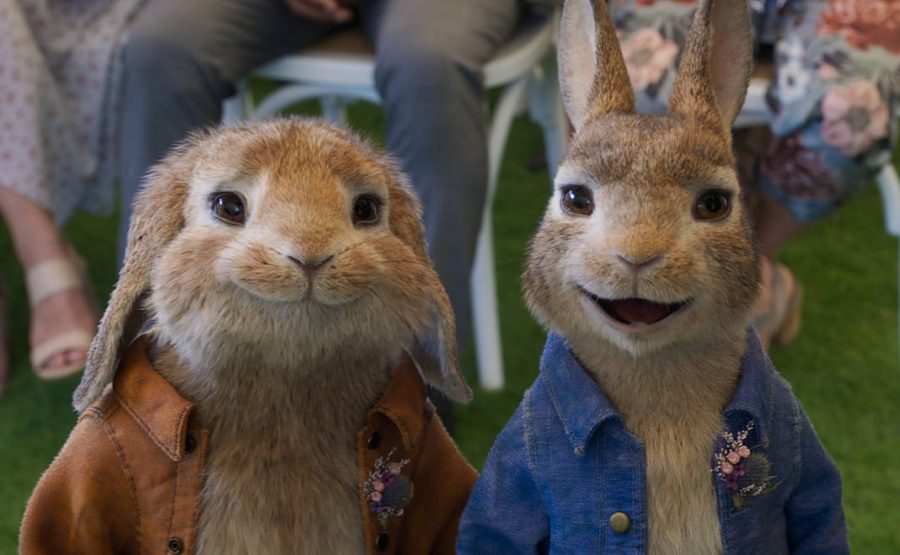 NEWS ANALYSIS — The emerging domestic box office in the pandemic era gets a dose of family friendly fare the weekend ending June 13  — driven by the return of Sony Pictures and, separately, Warner Bros.’ adaptation of a Lin-Manuel Miranda Broadway play.

Since the beginning of the COVID-19 crisis, Sony Pictures has largely remained on the sidelines, repeatedly delaying its major theatrical releases until market conditions improved. With the June 10 release of Peter Rabbit 2: The Runaway, Sony is back with a major sequel to its 2018 sleeper hit that generated more than $351 million at the global box office.

The oft-delayed sequel, featuring the voices of James Corden, Margot Robbie and Lennie James, among others, is projected by Sony to generate upwards of $11 million — less than half of the original’s $25 million opening weekend. The sequel has already generated $45.8 million globally, led by U.K. with $6.5 million in ticket sales.

Meanwhile, Warner has pulled out the stops promoting In The Heights, a theatrical adaptation of Miranda’s 2008 Broadway hit that won four Tony awards, including best musical. The movie is directed by Jon Chu, who hit box office gold in 2018 with Crazy Rich Asians.

Heights, like all of Warner’s 2021 theatrical slate, will have a concurrent release on HBO Max for 31 days. Warner, which is releasing the movie on 3,400 screens in the U.S., is banking on a recent Fandango survey that found a vast majority of respondents cited the film as a reason to return to theaters. The movie has a 97% favorable rating on Rotten Tomatoes.

Miranda’s previously-planned theatrical release Hamilton was instead diverted by Disney to its subscription streaming platform at the beginning of the pandemic when theaters closed worldwide.