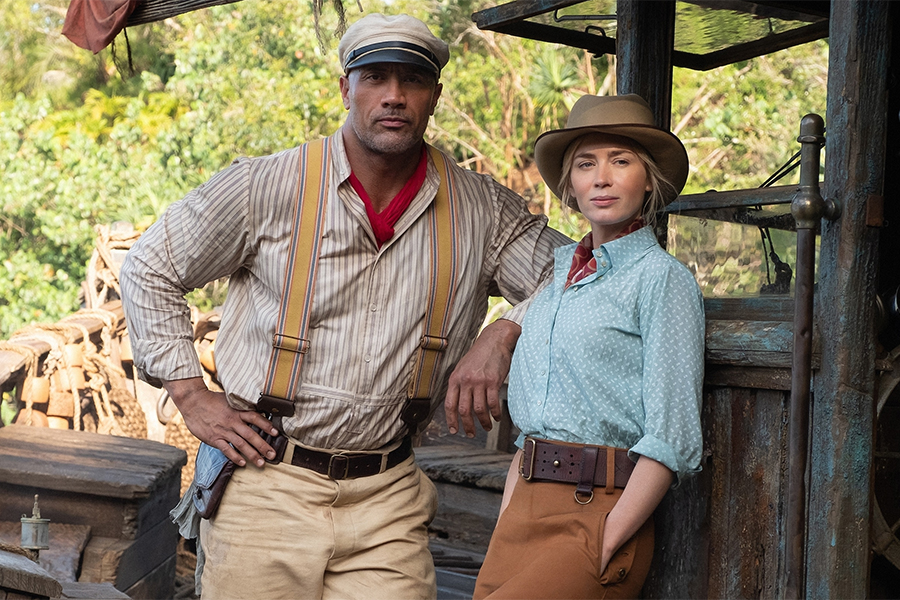 Black Widow has generated more than $319 million at the global box office, including $159 million domestically.

In a widely derided statement, Disney characterized the litigation as “sad and distressing,” even publicly questioning Johansson’s alleged “callous disregard” for the ongoing pandemic and its global impact on Hollywood, movies and distribution.

Regardless, the movie has generated positive buzz on social media and among critics, and features the popular Johnson and Blunt, who is coming off a big success in A Quiet Place Part II. Industry estimates eye the movie generating upwards of $35 million over the three-day weekend. Pre-pandemic, Jungle Cruise was expected to generate $50 million on its opening weekend.

Other new releases include The Green Knight, A24’s medieval fantasy film starring Dev Patel, Alicia Vikander and Joel Edgerton, among others, and Stillwater, featuring Matt Damon as a rough and tough American trying to rescue his daughter in a foreign country.