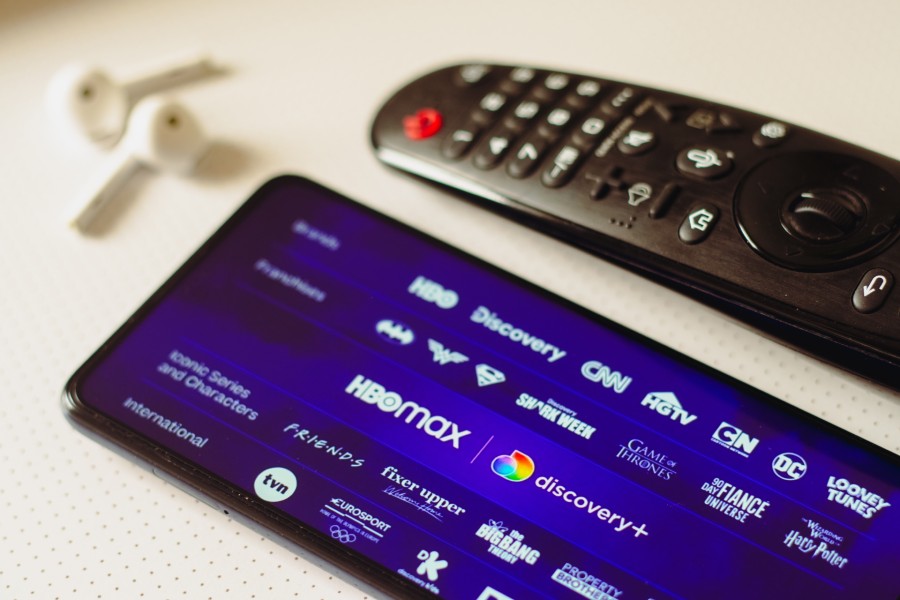 Warner Bros. Discovery Nov. 3 disclosed it added 2.8 million subscribers across its branded Discovery+, HBO and HBO Max platforms in the third quarter, ended Sept. 30 — upping its total subscriber base to 94.5 million. The tally is up 15 million subs from the previous-year period.

Total direct-to-consumer revenue dropped almost 8% to $2.3 billion from pro-forma revenue of $2.5 billion last year. In addition, the operating loss ballooned to $634 million compared to a pro-forma operating loss of $309 million a year earlier.

In a statement, CEO David Zaslav said WBD continues to re-imagine and transform the organization for the future, while driving synergy enterprise-wide, increasing targeted savings to at least $3.5 billion, and making additional progress on the combined DTC product, which includes combining the Discovery+ and HBO Max SVOD services by Spring 2023.

“While we have lots more work to do, and there are some difficult decisions still to be made, we have total conviction in the opportunity ahead,” Zaslav said.