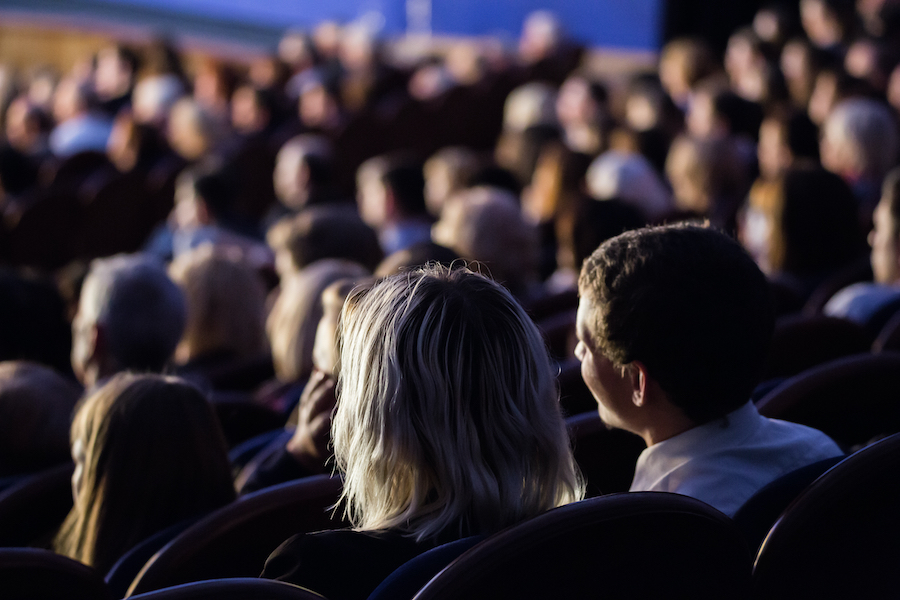 Once again, families and friends gathered around the TV this month for the annual Super Bowl, one of the last big communal viewing events — which are getting rarer all the time.

With streaming services offering so many choices to satisfy individual tastes — programs that are available anytime — we are all watching different things, viewing our own individual, curated slate of programming. Indeed, the phenomenon has grown since movie theaters, the biggest venues for watching together, have been under siege during the pandemic. Even when we are watching the same program on streaming, it’s tempting to jump ahead and binge, cutting off the ability to commune because we don’t want to spoil the experience for others.

I miss watching movies and series together. It’s just not the same when I’m laughing or crying by myself. Often, when I finish viewing something, I find myself yearning to talk, make a joke about it, critique it or praise it, but I’m in my own bubble. My family and friends are also all in their silos watching their own thing.

Digital services have tried to replicate the communal viewing experience with various watch- together features, but it’s still hard to clear everyone’s schedule and get them to decide on a program. It’s been a long time since we’ve had to agree on what to rent at the video store because there’s nothing on television. Seemingly everything is on television. The choices are endless.