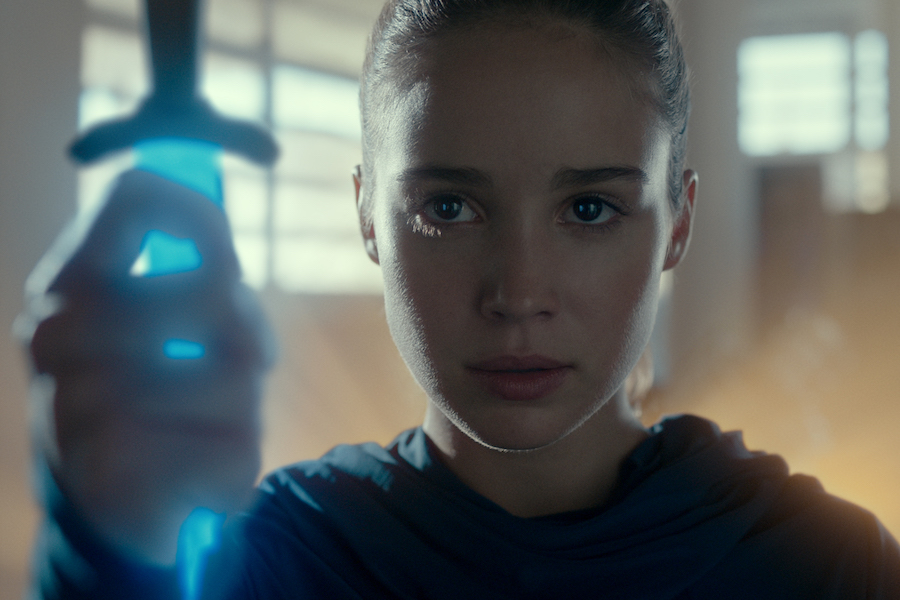 Netflix’s “Warrior Nun” was the top rising show and the service’s “Dark” was again the top binge on the TV Time charts for the week ended July 5.

Inspired by the manga novels, “Warrior Nun” revolves around a 19-year-old woman who wakes up in a morgue with a new lease on life and a divine artifact embedded in her back. She discovers she is now part of an ancient order that has been tasked with fighting demons on Earth, and powerful forces representing both heaven and hell want to find and control her. The series premiered July 2 on Netflix.

The third and final season of “Dark” hit Netflix June 27. The series, repeating in the top binge spot for the second consecutive week, reaches its mind-bending conclusion, moving beyond the concept of space and time. Upon arrival in a new world, Jonas tries to make sense of what this rendition of Winden means for his own fate, while the ones left behind in the other world are left on a quest to break the loop that now not only bends time but also space.