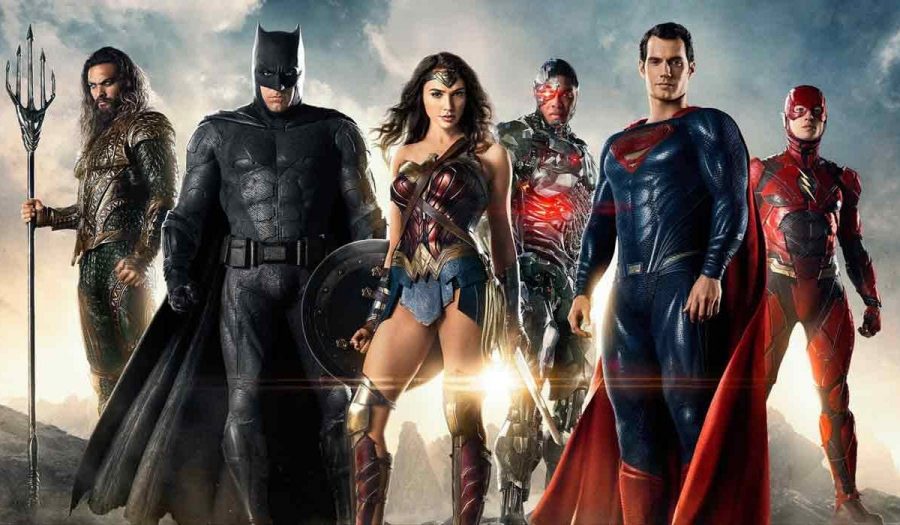 Scoring double the sales of its closest competition, the Snyder Cut marks its fourth total week at the top with 94% of its sales tally made up of packaged media. Finishing No. 2, Tom & Jerry holds tight in the runner-up spot, also with notable physical sales.

At No. 3 is the highest new entry of the week, Godzilla vs. Kong. The fourth installment in Legendary and Warner Bros. Pictures’ “MonsterVerse,” the two movie monsters, Godzilla and Kong, clash in a battle for the ages. Its predecessor Godzilla: King of the Monsters also landed in the week’s Top 10 at No. 9.

The previous week’s chart topper, Raya and the Last Dragon (Disney) dropped to No. 4, while Wonder Woman 1984 landed at No. 5. Peter Rabbit (Sony Pictures Home Entertainment) held tight at No. 6.