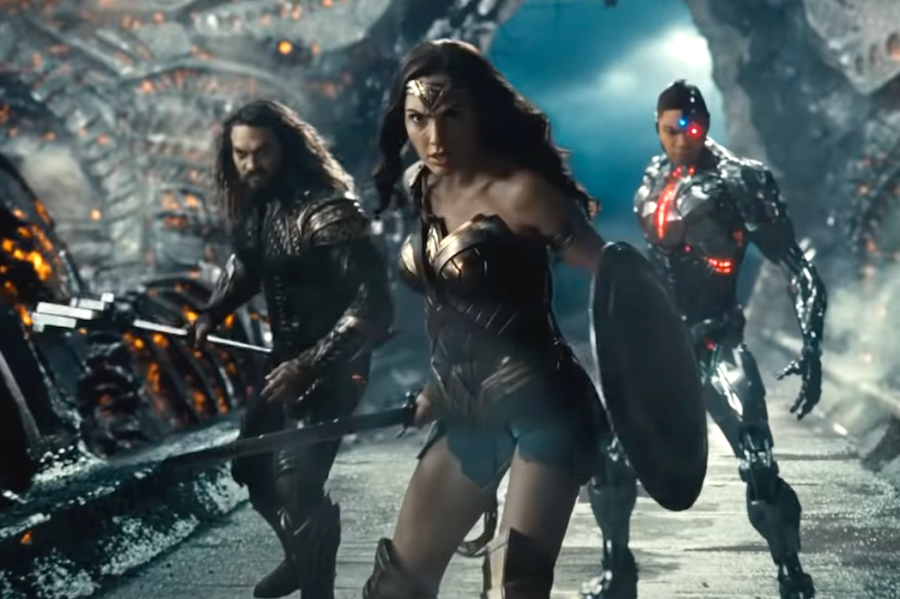 Warner Bros.’ Zack Snyder’s Justice League returned to No. 1 on the U.K.’s Official Film Chart the week ended June 16 following a photo-finish race with the studio’s Godzilla vs. Kong.

With just 550 unit sales separating the two titles, Zack Snyder’s Justice League scooped its fifth non-consecutive week at the top, boasting this week’s highest sales on DVD and Blu-ray Disc, while Godzilla vs. Kong at No. 2 is the week’s biggest seller on digital download.

Paramount’s A Quiet Place snuck up one place to No. 3 as fans of the post-apocalyptic franchise catch up with the original following its sequel’s theatrical release, knocking Warner’s Tom & Jerry: The Movie to No. 4. Disney’s animated adventure Raya and the Last Dragon held on at No. 5, and Wonder Woman 1984 (Warner) swooped up one place to No. 6.

Paramount’s classic action-adventure collection of four “Indiana Jones” movies entered the chart at No. 7 thanks to the release of a new 4K Blu-ray Disc boxed set. Lionsgate’s Chaos Walking dropped two places to No. 8, landing just ahead of this week’s highest brand new entry, Universal’s 2 Hearts, at No. 9.

Entering on digital downloads only, 2 Hearts is a romantic drama telling the stories of two couples whose narratives unfold in different decades and different places — until a hidden connection brings them together in unimaginable ways, challenging the audience to believe that anything is possible.

Finally, former chart-topper Tenet (Warner) returned to the Top 10 after climbing six places to No. 10.

Warner dominated the week comprising 50% of the top-selling titles, followed by Paramount with 20%.