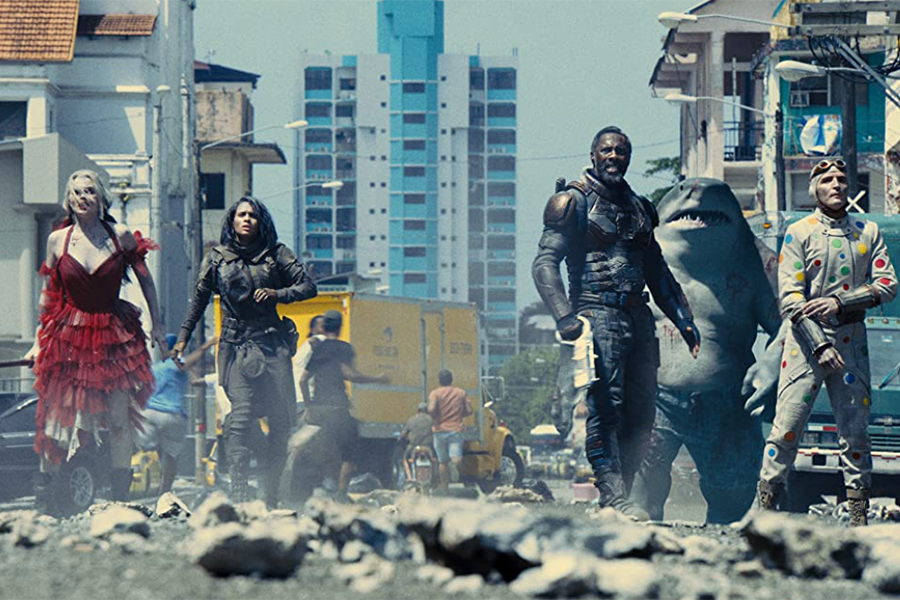 Warner Bros. Pictures’ The Suicide Squad generated around $26.5 million across 4,000 screens through the Aug. 8 weekend — tops at the domestic box office for an ‘R’-rated title, but below industry expectations.

Observers believe the film’s performance was impacted by both the spread of the Delta variant and the fact that the movie is simultaneously screening on HBO Max.

The benchmark is based in part on opening weekend box office results for Warner’s other pandemic/HBO Max releases such as Godzilla vs. Kong, which earned $31.6 million its opening weekend at theaters while released concurrently to Max subscribers for 31 days. Suicide Squad spinoff Harley Quinn: Birds of Prey opened with $33 million in February 2020 just before the pandemic.