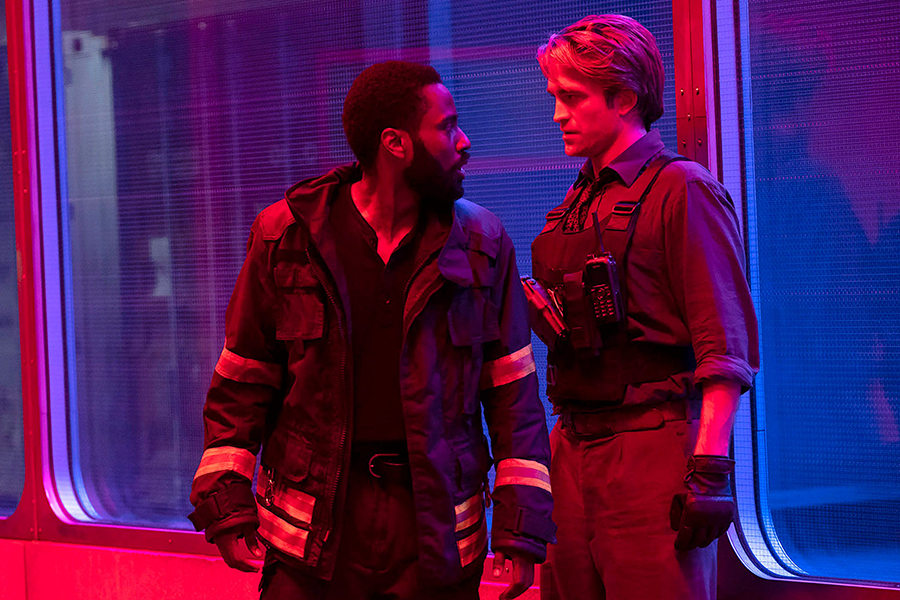 Warner Home Video’s Tenet held on to the No. 1 spot on home entertainment’s first Official Film Chart of 2021 in the U.K. The time-bending epic starring David Washington had more than double the unit sales (physical and digital) of its closest competition, Disney/Marvel’s The New Mutants at No. 2.

The New Mutants entered the chart as the highest new entry of the week on digital downloads only. A dark spin-off of the X-Men series, the superhero horror movie stars Maisie Williams and Anna Taylor-Joy.

Roald Dahl’s The Witches (Warner) dropped to No. 3, as festive classic Love Actually (Universal) held on for another week at No. 4. Sony Pictures Home Entertainment’s Spider-Man: Far From Home re-entered the chart for the first time since October at No. 5. Bad Boys For Life (Sony) also returned to the Top 10, at No. 6, while Little Women (Sony) climbed to No. 7.

Last Christmas (Universal) dropped two places to No. 8, as Jumanji: The Next Level (Sony) rose to No. 9, and Warner’s Birds of Prey finished at No. 10.