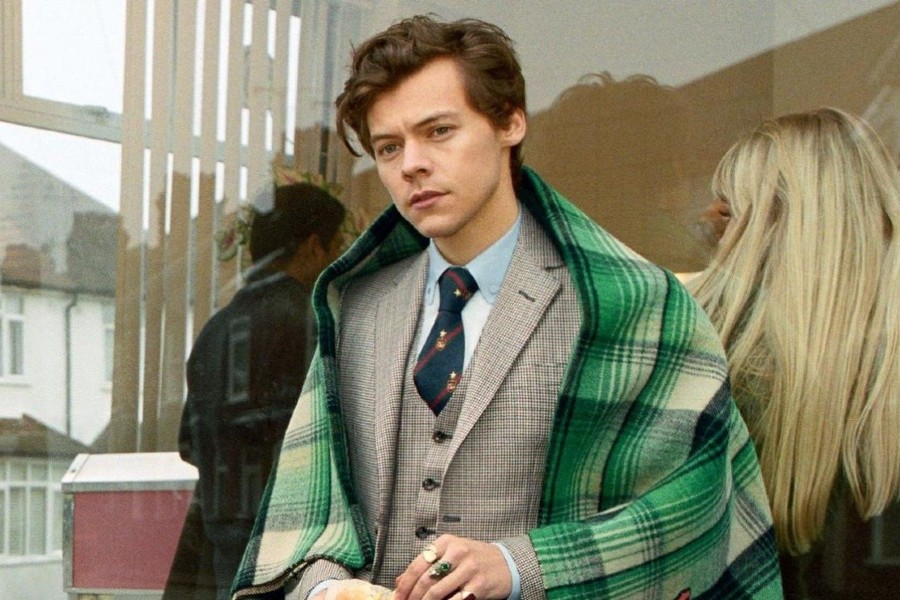 Rounding out the podium was the 2009 re-release of 20th Century Studios’ Avatar, which generated an impressive $10 million in domestic revenue, and $30.5 million globally. The tallies added to the film’s all-time record box office of more than $2.8 billion.

The result bodes well for director Jim Cameron’s long-awaited sequel, Avatar: The Way of Water, which is slated to debut on Dec. 16.

Sony Pictures Entertainment’s re-release of Spider-Man: No Way Home generated another $5.4 million, to finish No. 4 and bringing the 2021 box office champ’s worldwide total near $1.92 billion.