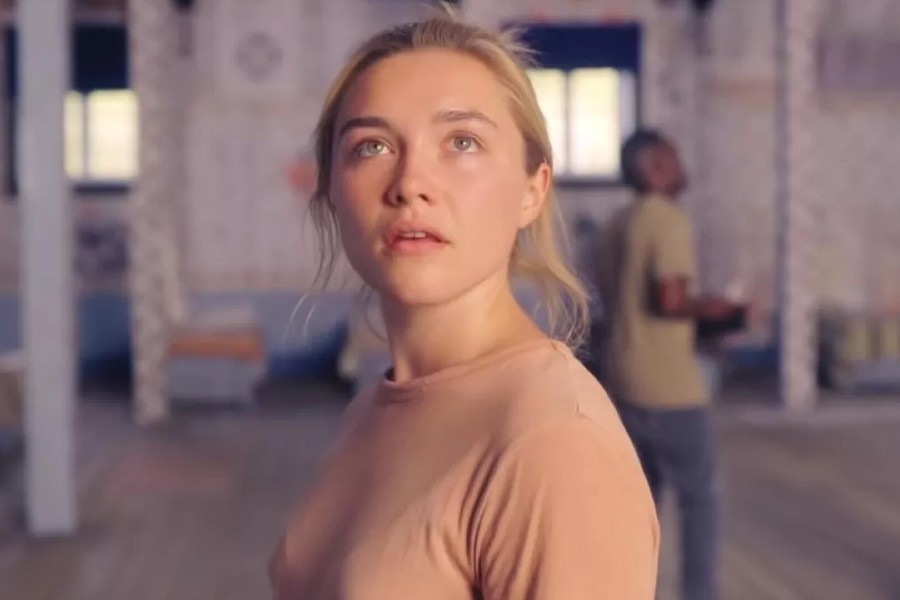 The theatrical debut of Warner Bros. Pictures/New Lines’ ‘R’-rated thriller, Don’t Worry Darling, is expected to top the North American box office with $17 million to $21 million in ticket sales across 4,000 screens through Sept. 25.

The movie also has some critical buzz for Pugh’s performance. The film reportedly took in more than $3 million in Thursday sneak screenings.

Meanwhile, Disney is re-releasing the original 2009 Avatar in theaters in 3D (i.e., Imax) ahead of director James Cameron’s the long-awaited sequel, Avatar: The Way of Water, in December. The original Avatar reportedly generated 80% of its box office revenue in 3D.

The re-release could block last week’s chart topper, The Woman King, starring Oscar winner Viola Davis as a tribal warlord, from grabbing at least the No. 2 position. Initial industry chatter had The Woman King generating more than $11 million in revenue in its sophomore weekend of release, ahead of around $8 million for Avatar. The latter holds the global box office record of more than $2.8 billion in revenue.