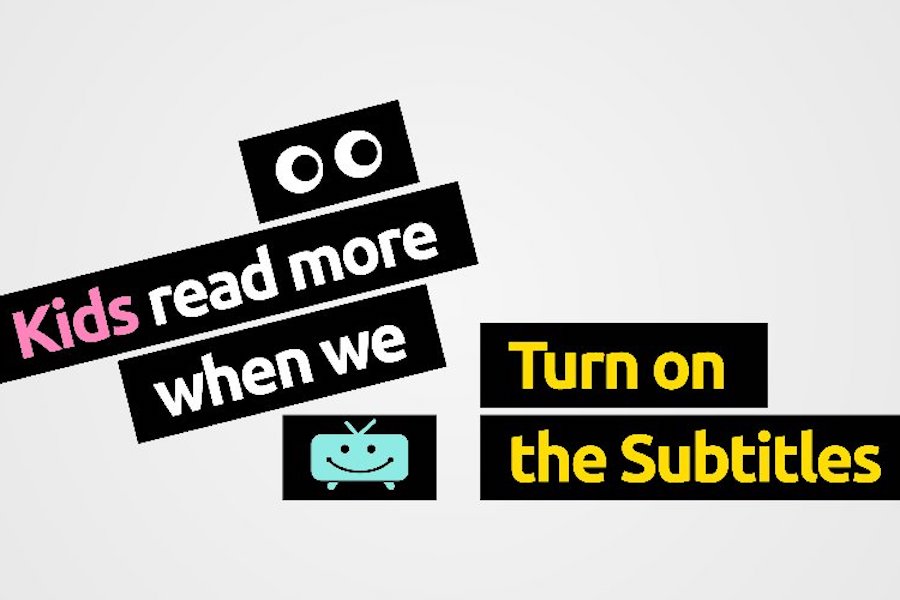 In a move to improve literacy among young children, WarnerMedia, ViacomCBS and Comcast-owned Sky have partnered on a platform called “Turn on the Subtitles” to roll out captioning on more than 500 episodes of children’s programming in the United Kingdom.

Poor literacy skills can hold a person back throughout their life and currently one in four children in the U.K. leave primary school without being able to read fluently. Turning on same-language subtitles for children’s content can double the chance of them becoming a proficient reader.

“By providing a range of our best-loved titles from Cartoon Network and Boomerang, such as ‘The Amazing World of Gumball’ and ‘Be Cool,’ and ‘Scooby-Doo,’ we hope to contribute to improving children’s reading skills across the U.K. and Ireland,” Vanessa Brookman, head of kids at WarnerMedia EMEA, said in a statement.

Eye-tracking behavior research shows that 94% of children engage with subtitles while watching their favorite shows which can improve spelling, grammar and vocabulary, with the child often unaware they are learning.

The Sky Kids subtitled collection has been curated with some of the most popular children’s content, including “SpongeBob SquarePants” (Nicktoons), “PAW Patrol” (Nick Jr.), and Sky Kids Originals such as “Pirates Love Underpants” and “Moominvalley.”

“Some ideas are so powerful that something must be done about them,” Oli Barrett MBE, co-founder of Turn on the Subtitles, said in a statement. “Subtitles improving literacy is one of those ideas. This campaign takes an incredibly simple insight and uses it to improve people’s lives.”