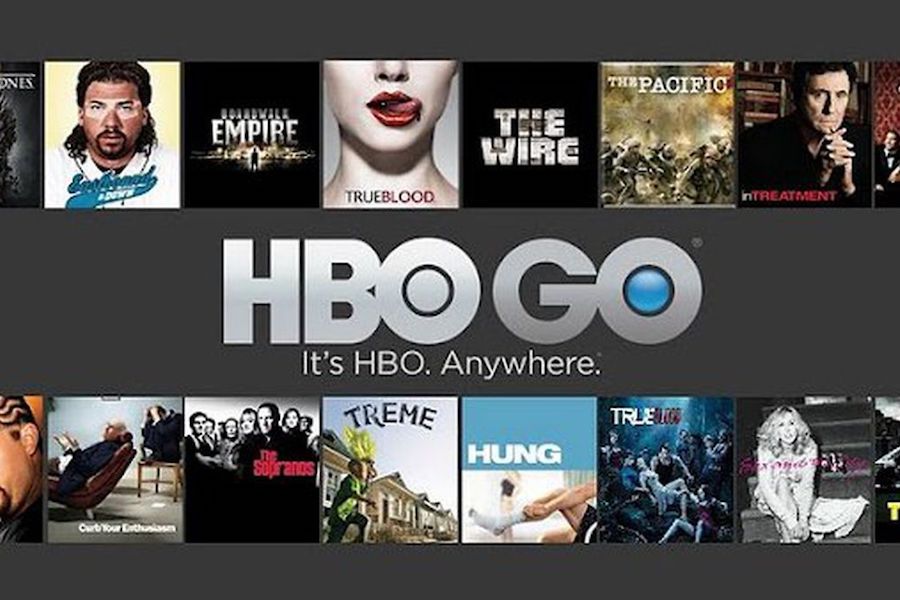 With the launch of subscription streaming video platform HBO Max just weeks away, WarnerMedia has finalized its acquisition of Ole Communications’ minority stakes in both HBO Ole Partners and HBO Brasil Partners, the joint ventures between WarnerMedia and Ole Communications, and now owns 100% of all HBO, Cinemax and HBO Go services in Spanish-speaking Latin America and Caribbean, as well as in Brazil.

“We are pleased to complete this strategic acquisition, which will allow us to fully realize the potential of a combined WarnerMedia in Latin America, creating more value for fans, business partners and content creators,” Zeiler said in a statement. “First and foremost, with this acquisition, we plan to launch localized versions of our upcoming U.S. streaming service HBO Max to consumers throughout the region.”

WarnerMedia and Ole Communications brought HBO programming to the region for the first time in 1991 when they founded the HBO Ole Partners joint venture and launched a Spanish-language HBO-branded premium channel that same year. In 1994, a Portuguese-language service was launched in Brazil.

Separately from this acquisition, WarnerMedia and Ole Communications will continue their basic TV channel distribution business in Latin America.