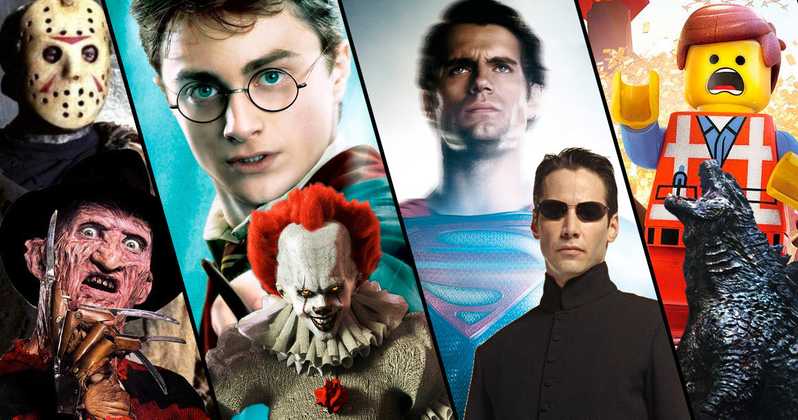 WarnerMedia reportedly plans to launch a subscription streaming video service later this year revolving around HBO, Cinemax and Warner Bros. movies — and priced from $16 to $17 monthly.

The unnamed service, which will bow in beta later this year, would join similar SVOD efforts from Disney ($6.99 Disney+) and Apple aimed at competing against Netflix, Amazon Prime Video and Hulu, according to The Wall Street Journal, which cited sources familiar with the situation.

NBC Universal is readying an ad-supported VOD service for Xfinity subscribers in 2020, which would be available separately to consumers for a monthly fee.

Notably, WarnerMedia’s service would cost slightly more than what HBO Now ($14.99) and Cinemax ($12.99) do now separately — the latter charged to pay-TV subscribers.

The rush to over-the-top distribution comes as AT&T continues to hemorrhage pay-TV subscribers among its DirecTV and AT&T U-verse platforms. Standalone online TV service, DirecTV Now, for the first time lost subscribers in the most-recent fiscal period as well.

Indeed, AT&T is scrambling to find an OTT product that resonates with consumers. Late last month, it inked a joint venture deal with The Chernin Group aimed at investing $500 million into both ad-supported and subscription-based online video businesses.

“Combining our expertise in network infrastructure, mobile, broadband and video with The Chernin Group’s management and expertise in content, distribution, and monetization models in online video creates the opportunity for us to develop a compelling offering in the OTT space,” John Stankey, CEO of WarnerMedia, said in a statement.