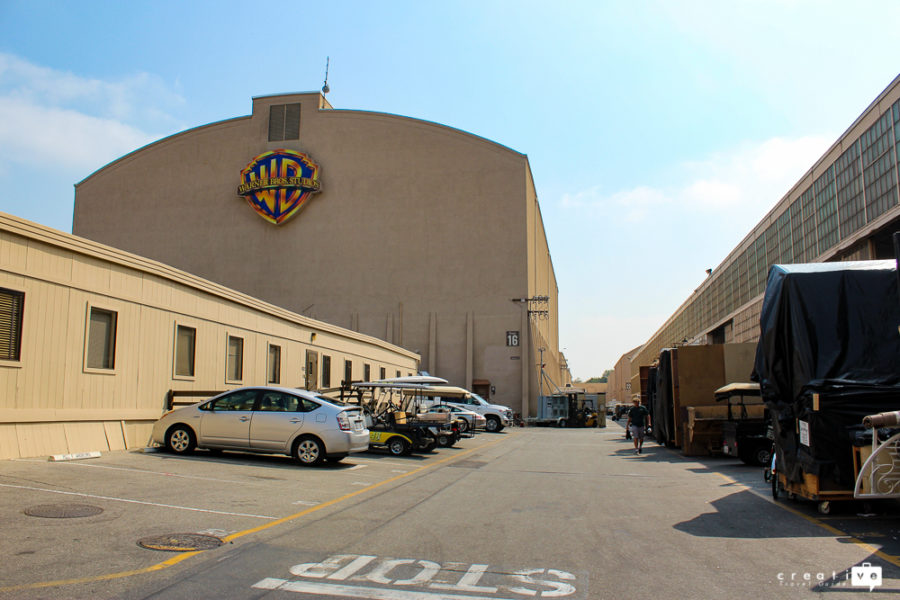 The team consists of Toby Emmerich, chairman of the motion pictures group, Peter Roth, CCO and president of Warner Bros. Television, and CFO Kim Williams, according to Variety, which cited sources familiar with the situation.

Tsujihara’s exit comes following a second internal investigation into allegations the CEO secured screen roles and auditions for aspiring actress Charlotte Kirk, with whom the married executive had an affair.

Details of the 6-year-old affair — including text messages — were made public by The Hollywood Reported earlier this month.