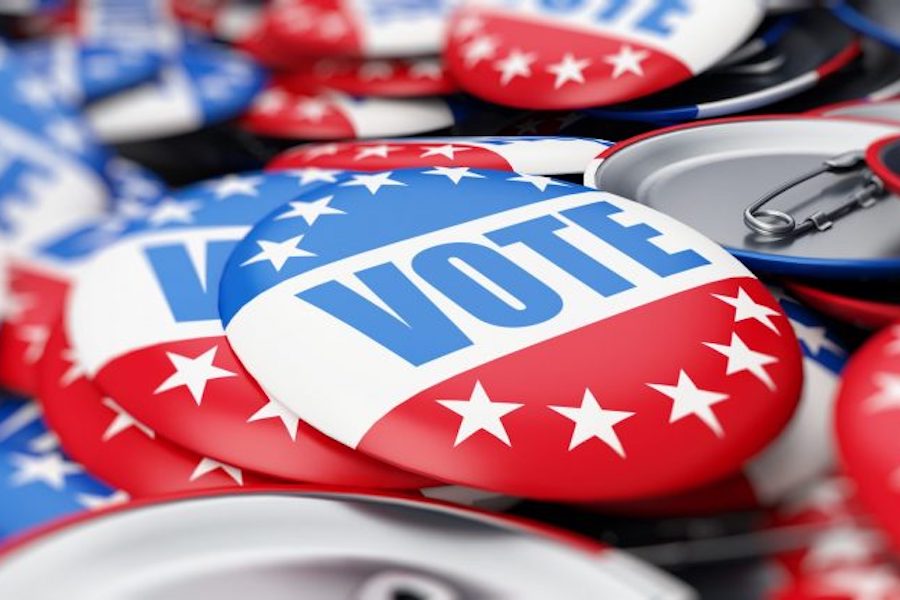 Seeking to make voting in the upcoming presidential election as easy as possible for employees and viewers, WarnerMedia Sept. 22 announced the launch of a nonpartisan voter engagement resource center, aimed at providing the tools necessary to take part in the Nov. 3 election. The center provides access to the company’s civic engagement efforts, including voter registration support, programming and key partnerships.

The AT&T unit, which includes Warner Bros., HBO and Turner, is encouraging registered voters to pledge to vote as well as enlist their friends, families and colleagues to do the same. To help make that a reality, WarnerMedia is collaborating with Rock the Vote, Voto Latino, When We All Vote, NAACP Legal Defense Fund, She Se Puede and Color of Change.

The move comes as the politically divided country prepares for the Nov. 3 election day, with allegations of voter suppression efforts in some parts of the country.

“In today’s climate, it is more important than ever to be prepared with a voting plan, make sure you are registered to vote, and know your state’s absentee ballot rules and regulations,” Dennis Williams, SVP of corporate social responsibility at WarnerMedia, said in a statement.

Williams said the media giant is coordinating its online voter engagement hub, programming and collaborations with third party organizations, to encourage all “our fans and employees around the country to engage in the democratic process and ensure their vote is counted.”

WarnerMedia’s brands featuring civic-minded programming and information include “Citizen by CNN,” the network’s civic engagement platform introducing tools that aim to connect users to personalized, local information about candidates, voting and issues. The tool will help users discover local information on where/how to vote, allow them to stay up to date on important changes to voting information, and empower them to get information to feel confident casting their ballot.

WarnerMedia is also helping make sure everyone is counted in the 2020 United States Census. Young children are missed in the census for a multitude of reasons, but confusion about who goes on the form is a major one. Nearly 40% of children under five live in complex households, where they may split time between homes, be cared for by foster parents, grandparents, or other relatives, or their caregivers may be housing-insecure. Uncertainty about who counts on the census questionnaire is only magnified if the child lives in a linguistically isolated household.

“Through a bilingual kit developed on ‘Sesame Street,’ we’re striving to close this gap,” Williams said.

WarnerMedia also has a series of related programming lined up with the goal being to increase participation in the election. A few of the productions include: “A West Wing Special to Benefit When We All Vote”; “On The Trail: Inside the 2020 Primaries”; “Siempre, Luis”; “Stockton on My Mind”; “John Lewis: Good Trouble”; and “American Utopia.”

“‘When We All Vote’ is on a mission to change the culture around voting, which means we have to reach people where they are,” Crystal Carson, VP of culture, communications and media partnerships for When We All Vote, said in a statement. “That’s why we are proud to collaborate with WarnerMedia to encourage eligible voters to register and make a plan to cast their ballot this election.”

Carolyn Dewitt, executive director of Rock the Vote, said working with WarnerMedia has help empower the media company’s employees and audiences with information and resources needed to make their voices heard in the 2020 election.

“WarnerMedia understands the power of its platform to reach millions of eligible voters and takes that responsibility seriously by creating a culture of civic engagement for all WarnerMedia family,” DeWitt said.