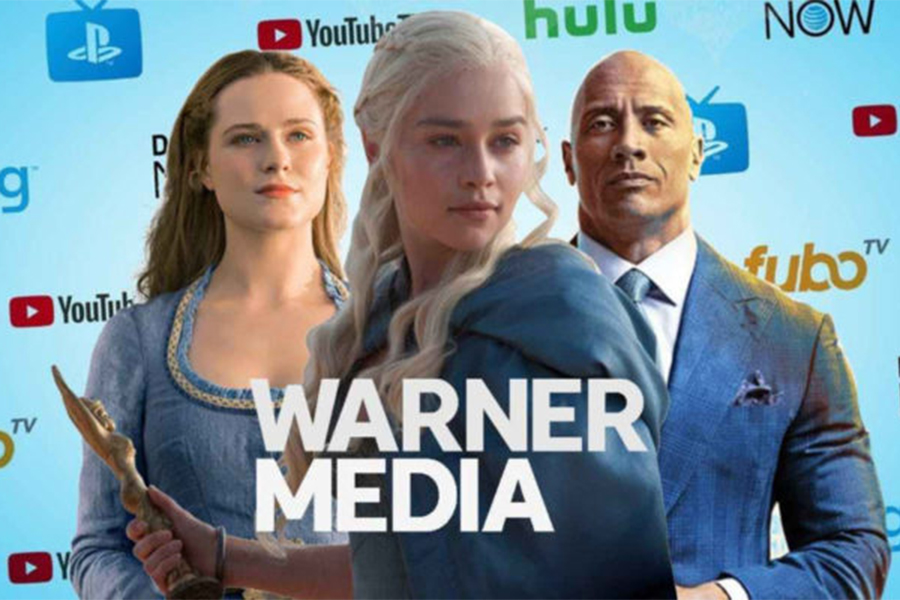 WarnerMedia has joined a number of entertainment companies  creating funds for employees and related staff affected by the coronavirus pandemic. The parent to Warner Bros., HBO and Turner, set up a $100 million fund to assist production workers and others idled by the shutdown in Hollywood.

“We are stepping up with a commitment of more than $100 million to assist team members of those productions during this time. And as things evolve, we’ll continue to evaluate how we can best respond to the challenges we face as an industry as a result of this pandemic,” CEO John Stankey said in a March 27 memo to staff, as first reported by Variety.

The move follows similar actions taken by Netflix ($100 million), NBCUniversal ($150 million) and others in the entertainment industry, citing concern for the “health and safety of employees, cast, crew and community” as a virtual shutdown of productions and theater closings has ground most aspects of the ecosystem to a halt.

The National Association of Theatre Owners previously pledged $1 million to a fund to assist laid-off theater workers. Actor Ryan Reynolds and his wife, Blake Lively, are donating $1 million to food banks in the U.S. and Canada, while New Orleans Saints quarterback Drew Brees and his wife donated $5 million to coronavirus aid groups in Louisiana.

The International Alliance of Theatrical Stage Employees — which represents more than 150,000 members employed in stagecraft, motion picture and television production — earlier this month pledged a combined $2.5 million to the Actors Fund, the Motion Picture and Television Fund, and the Actors Fund of Canada.

“These charities have been assisting and supporting IATSE members and entertainment industry workers for a very long time,” Matthew D. Loeb, international president of IATSE, said in a statement. “They understand the needs of these workers and are perfectly situated to act as our partners to help those experiencing hardship caused by the current health crisis.”