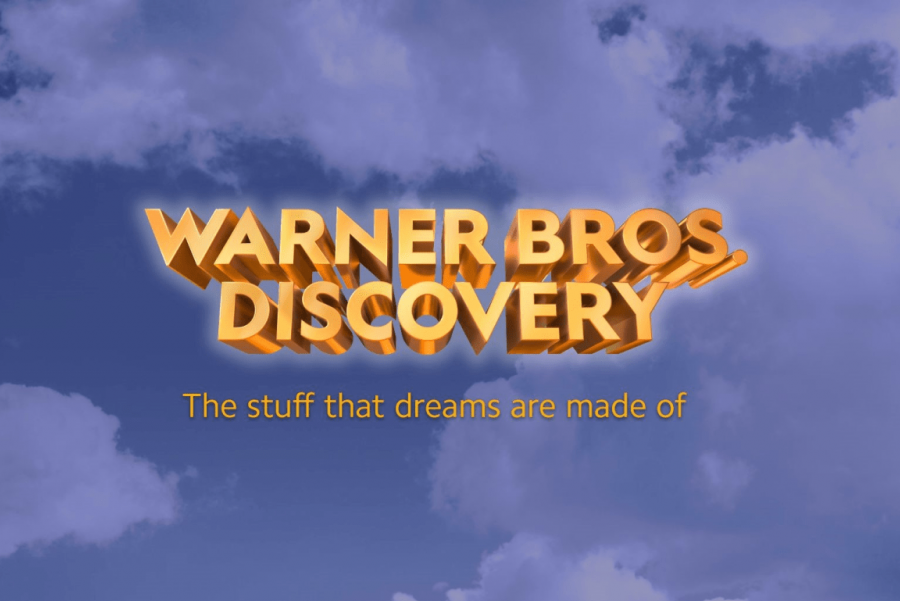 “As of Feb. 9, 2022, Discovery and AT&T have satisfied the closing condition in Section 9.1 of the Agreement and Plan of Merger, dated as of May 17, 2021, relating to the Hart-Scott-Rodino Antitrust Improvements Act of 1976,” read the regulatory filing.

The lone hurdle remaining in the creation of the new Warner Bros. Discovery company is an approval vote by Discovery shareholders, reportedly considered a formality.