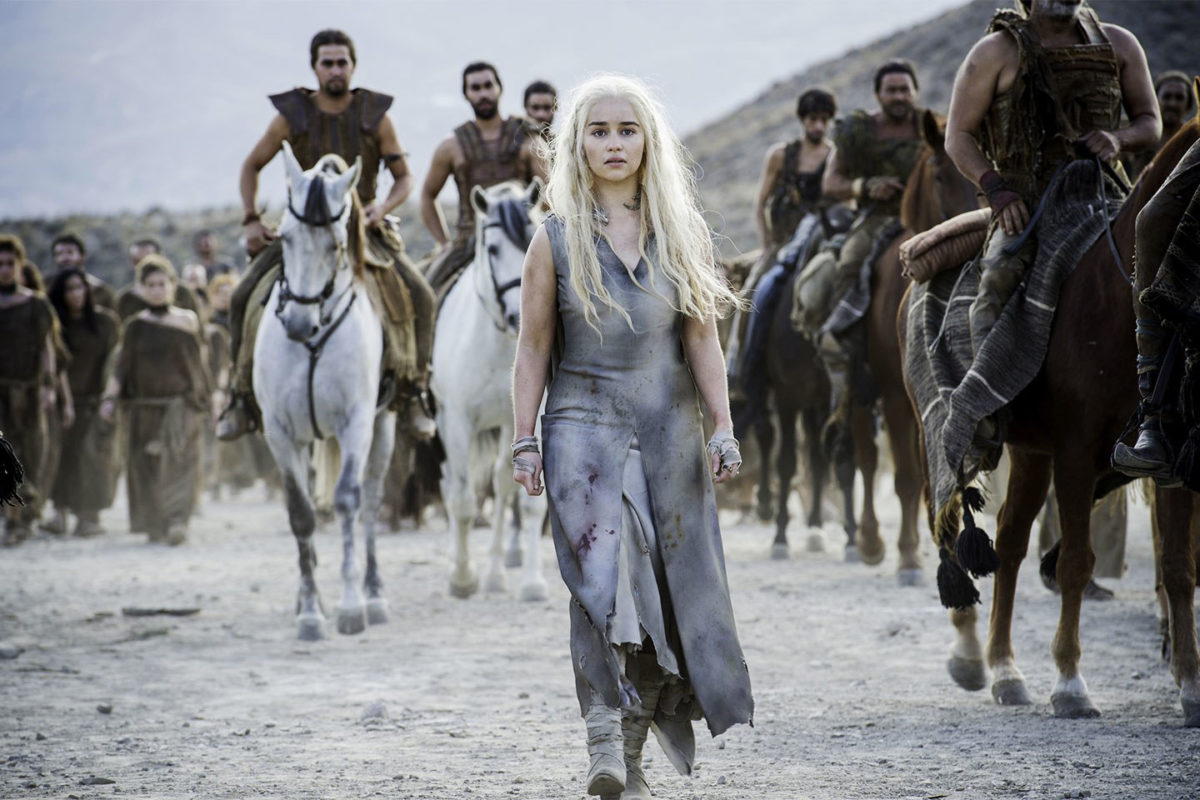 WarnerMedia on May 8 announced the transfer of HBO Enterprises and HBO Home Entertainment, home to the enormously popular “Game of Thrones” franchise, to Warner Bros.

The distribution of the US Turner Originals also is part of this realignment.

Jeffrey Schlesinger, president of Warner Bros. Worldwide Television Distribution, will take leadership responsibility for activities of HBO Enterprises and the distribution of Turner content produced in the United States, according to a WarnerMedia news release.

“Bringing these businesses all under one roof means we improve cooperation and create scale,” Gerhard Zeiler, chief revenue officer at WarnerMedia, said in the release. “Acting as one will strengthen our position in an increasingly challenging marketplace.”

Schlesinger added, “For the first time at our company, the diverse and unparalleled portfolio of genre-defining new and library programming created by HBO, Warner Bros. and Turner will be distributed globally by one group. This structure will enable us to speak with one voice, as we create new and innovative ways to license our top-quality programming to networks, channels and services globally, helping them grow their audiences and subscriber bases.”

Wuthrich, whose full title is president, Warner Bros. Worldwide Home Entertainment and Games, said, “While we have had a strategic alliance with HBO in the past that involved physical product distribution, we are now excited to welcome the digital transactional sales and marketing teams into the Warner Bros. Home Entertainment family. We look forward to sharing their iconic and acclaimed original programming with home entertainment audiences worldwide.”