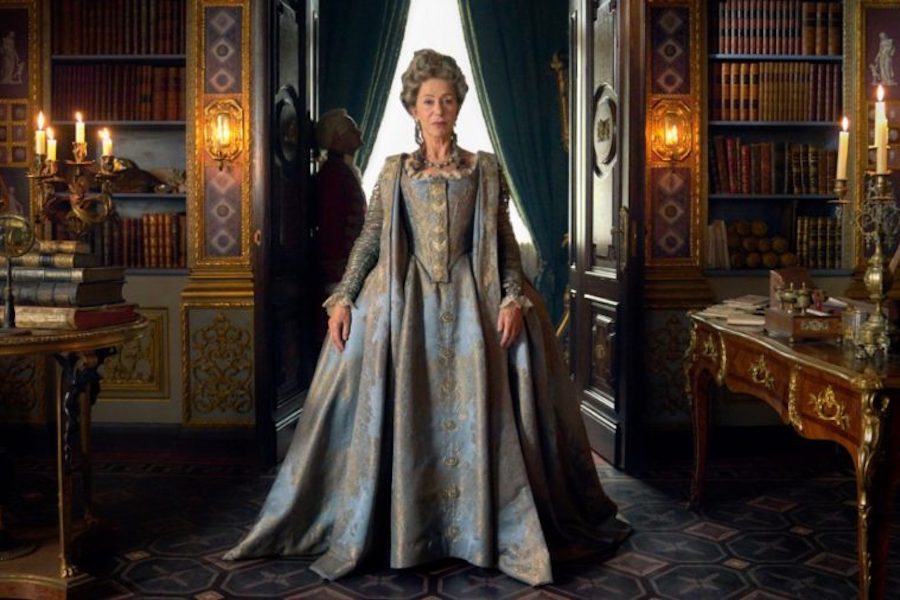 HBO Max may be the future, but distribution across existing and competing platforms overseas is just as important.

Content has included “Watchmen,” “Succession” and “Big Little Lies,” in addition to Sky originals such as “Patrick Melrose,” “Babylon Berlin” and “Gomorrah.”

“Our partnership with HBO, and now Warner Media, has never been stronger as Sky continues to thrive as Europe’s leading direct-to-consumer media and entertainment business,” Gary Davey, CEO of Sky Studios, said in a statement. “Customers love our Sky original productions and together, Sky Studios and HBO Max will bring them more unique stories that you can’t find anywhere else.”

“We are thrilled to find new ways to deepen our longstanding relationship with Sky, and bring a fresh dimension to the great content we continue to bring to consumers,” said Jeffrey Schlesinger, president, Warner Bros. Worldwide Television Distribution, in a statement.