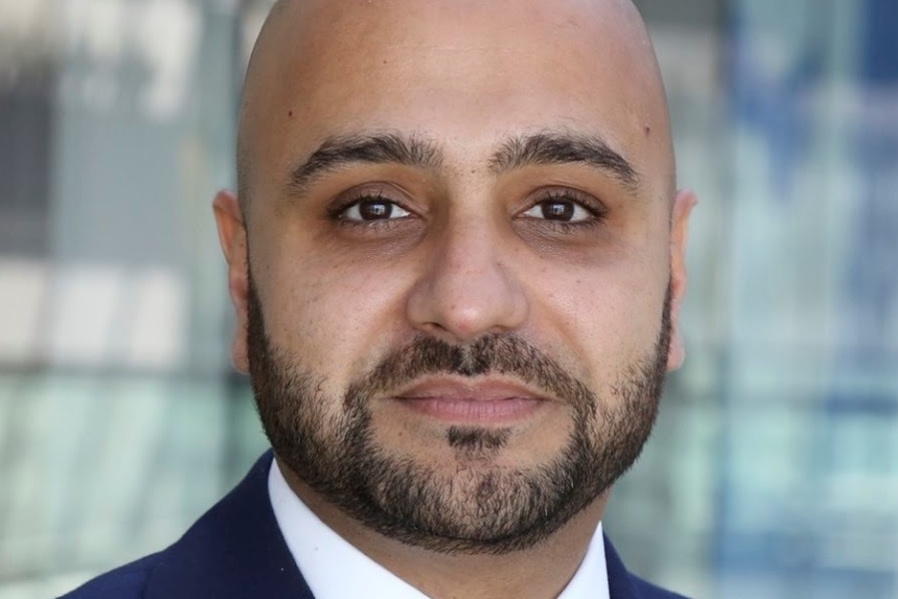 WarnerMedia has named London-based Asif Sadiq to the newly created role of SVP of equity and inclusion, international. The announcement was made by Christy Haubegger, EVP of communications and chief inclusion officer, to whom Sadiq will directly report.

Sadiq will be based in London and joins the Equity and Inclusion leadership in implementing a comprehensive strategy to address all aspects of diversity across the company’s workforce, programs, content, suppliers, and community, working closely with Gerhard Zeiler, head of WarnerMedia International, and his international leadership team.

“Asif’s proven track record and innovation around equity and inclusion makes him the ideal choice as we continue to build on WarnerMedia’s global strategy towards an equitable and inclusive company,” Haubegger said in a statement. “We know his experience and knowledge will aid us greatly in our efforts to advance business growth through an inclusive workforce and content that reflects the global audience we serve.”

Sadiq has a long career in the diversity and inclusion space with senior executive roles at adidas, The Telegraph Media Group, EY Financial Services and the City of London Police. He has reportedly been named as one of the most influential Global D&I Leaders by Hive Learning and occupies a place on the CIPD’s Top 20 Power List.  He is a winner of numerous awards including the highly commended Head of Diversity Award at the European Diversity Awards and was honored with an MBE in 2017 by the Queen and granted the freedom of the City of London in 2016.

In addition to his accolades, Sadiq is currently a leadership fellow at St George’s House at Windsor Castle, co-author of “Global Diversity Management” and “Diversity Management that Works,” and an Alumni of the International Visitor Leadership Program (IVLP) which is the U.S. Department of State’s premier professional exchange program.