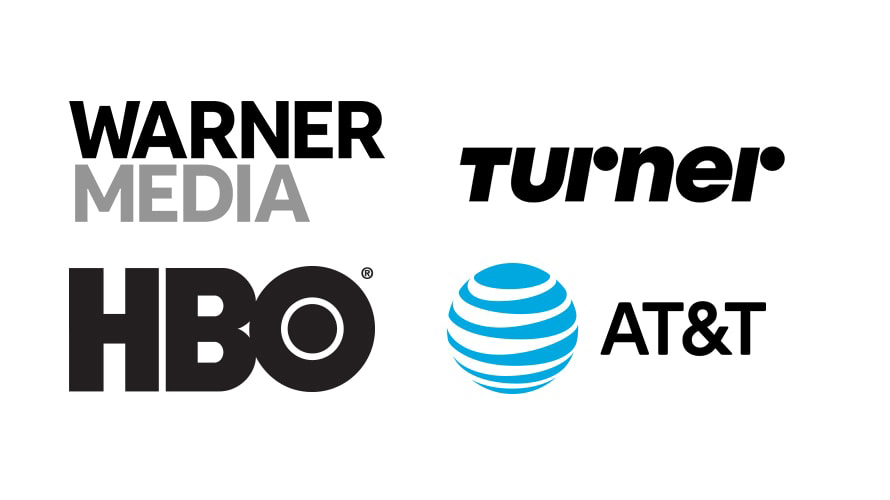 WarnerMedia is accusing the Department of Justice of using a carriage disagreement with Dish Network as leverage in its appeal of a federal judge’s favorable verdict in AT&T’s $85 billion acquisition of Time Warner.

AT&T’s WarnerMedia — which includes HBO, Turner and Warner Bros. — for the first time (Nov. 1) pulled HBO and Cinemax from Dish Network after it claimed the satellite operator refused to negotiate. The move reportedly affected about 2.5 million of Dish’s 13 million pay-TV subscribers.

“Dish’s proposals and actions made it clear they never intended to seriously negotiate an agreement,” Simon Sutton, HBO president and chief revenue officer, said in a statement as reported by Reuters.

While carriage disagreements and negotiations aren’t uncommon, the AT&T/Time Warner merger is different. The deal has been entangled in partisan politics since the election of President Donald Trump.

Trump’s ongoing characterizations of certain media outlets — notably Turner’s CNN — as fake news and biased against him has prompted allegations the Justice Department’s last-minute objection to the merger was more about politics than antitrust issues.

The DOJ contends AT&T has too much power owning and controlling major content creators and distribution channels — leverage it claims hurts consumers. The carriage dispute, says the government, offers a blueprint example of that.

“This behavior, unfortunately, is consistent with what the Department of Justice predicted would result from the merger,” said a DOJ representative. “We are hopeful the Court of Appeals will correct the errors of the District Court.”

WarnerMedia says Dish is using the current political environment to extract more favorable contract terms. Indeed, it alleges Dish is collaborating with DOJ on the issue.

“That collaboration continues to this day with Dish’s tactical decision to drop HBO — not the other way around,” said a WarnerMedia rep. “DOJ failed to prove its claims about HBO at trial and then abandoned them on appeal.”

“It seems AT&T is implementing a new strategy to shut off its recently acquired content from other distributors,” he said.