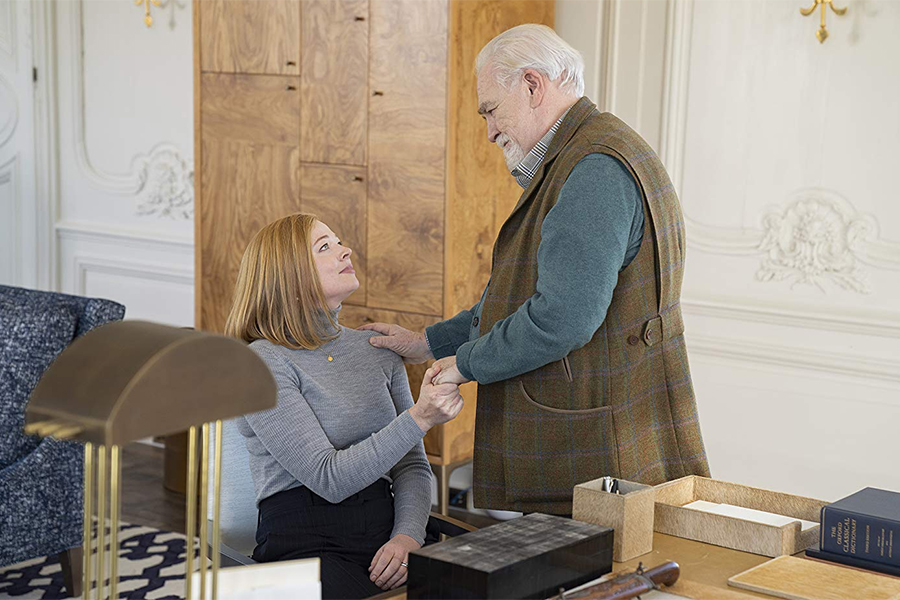 Warner Bros. Home Entertainment is set to release the second season of critically-acclaimed HBO series, “Succession,” on DVD on Sept. 15. Created by Emmy Award winner and Oscar Award nominee Jesse Armstrong (“In the Loop,” “The Thick of It”) “Succession” is about an enormously wealthy, aging patriarch (Golden Globes winner Brian Cox) and his four grown children, who together control one of the biggest entertainment conglomerates in the world.

Succession: The Complete Second Season will be priced at $24.98 SRP ($29.98 in Canada). The boxed set is also available via purchase from digital retailers. Bonus material includes “Invitation to the Set” and 10 “Inside the Episode” featurettes.

“‘Succession’ is one of the most engaging dramas on television today,” Rosemary Markson, SVP of TV Marketing for WBHE, said in a statement. “The writing is smart, with deeply layered and well-crafted story lines that surprise viewers with unexpected twists and turns.”

“Succession” premiered on HBO in August 2019.