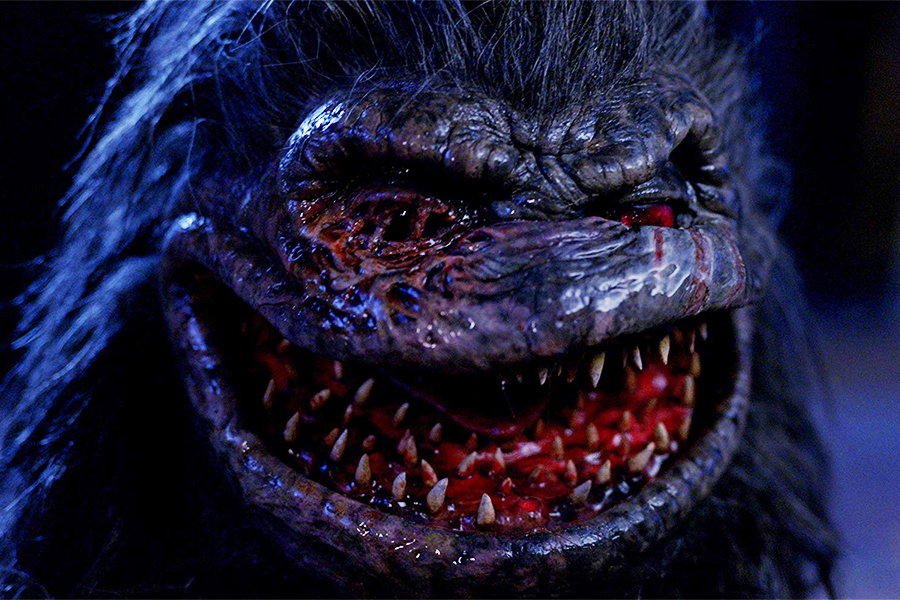 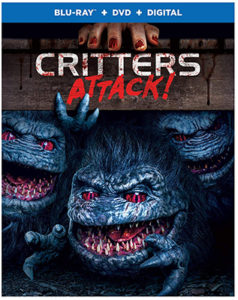 Warner Bros. Home Entertainment will release Critters Attack!, the fifth installment in the “Critters” horror franchise, on Blu-ray, DVD and digital July 23. The film will premiere on Syfy in October.

Dee Wallace, who starred in the original 1986 Critters as Helen Brown, returns to the franchise in the mysterious role of Aunt Dee.

Critters Attack! follows 20-year-old Drea (Tashiana Washington), who reluctantly takes a job babysitting for a professor of a college she hopes to attend. Struggling to entertain the professor’s children Trissy (Ava Preston) and Jake (Jack Fulton), along with her own little brother, Phillip (Jaeden Noel), Drea takes them on a hike, unaware that mysterious alien critters have crash-landed and are devouring every living thing they encounter.

Extras include scene specific commentary with director Bobby Miller and a Critter, plus the featurettes “Entineering Gore: Designing Critters,” “Critters: An Out-of-this-World Experience” and “The Critter Ball.”

The movie follows the Web series “Critters: A New Binge” that was released in March on the Shudder streaming service.

A boxed set of the previous four films was recently released on Blu-ray by Shout! Factory.