DC FanDome will be accessible around the world for 24 hours at DCFanDome.com, and is touted as the largest virtual gathering of talent announcements and content reveals in the history of DC.

The event will immerse fans into the DC Multiverse, with new content reveals and announcements from WB Games, Film, TV and comics, as well as an opportunity to hear from the casts and creators behind DC Comics-based feature films and TV series. 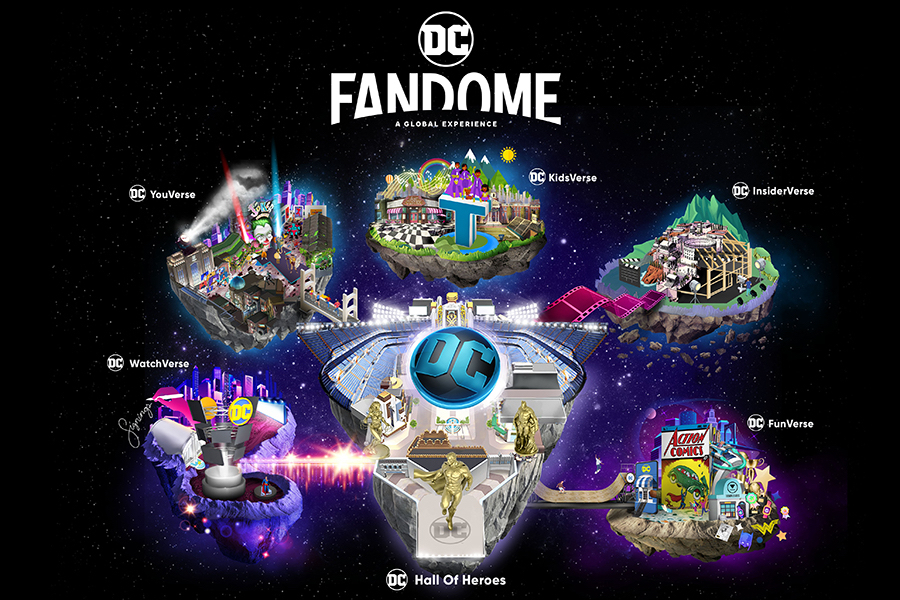 DC FanDome will help fill the marketing void left by the cancellation of San Diego Comic-Con, one of the year’s biggest events for promoting genre-based entertainment. Warner Bros.’ DC Comics-based content is often a major participant in Comic-Con presentations.