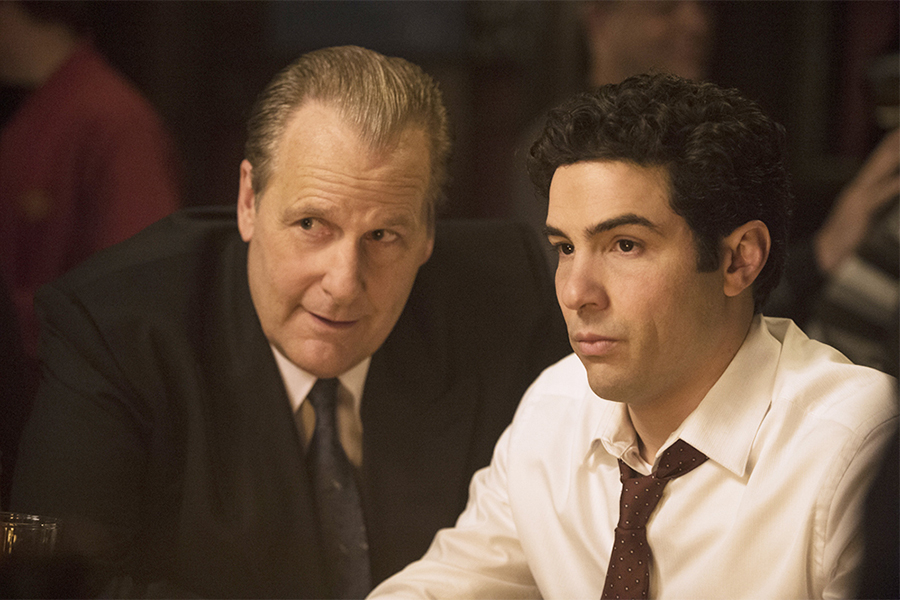 Warner Bros. Home Entertainment will release the 10-part Hulu miniseries The Looming Tower on Blu-ray and DVD Sept. 18 (order date Aug. 7). A digital download of the episodes will be available starting May 21, just 30 days after the conclusion was made available on Hulu.

Adapted from the Pulitzer Prize-winning novel by Lawrence Wright, the miniseries delves into the lead-up to the terrorist attacks of Sept. 11, 2001, and explores how a rivalry between the FBI and the CIA may have enabled the tragedy.

Extras included with both the disc and digital versions include several featurettes — “The Looming Tower: A First Look”; “Across Three Continents: Creating The Looming Tower,” which deals with the travels of the production team to re-create events as accurately as possible; “Ali Soufan: In His Own Words,” a retrospective with former FBI special agent Ali Soufan; “The Looming Tower: Divided We Fail,” in which Wright, Soufan, executive producers Dan Futterman and Alex Gibney, and members of the cast explore the complicated relationship between the FBI and CIA in the years leading up to 9/11; “The Complexities of Character,” in which the cast discuss their approach to their roles.

The Blu-ray and DVD will also include audio commentaries on the first and last episodes. 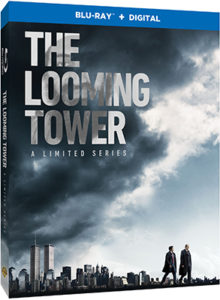