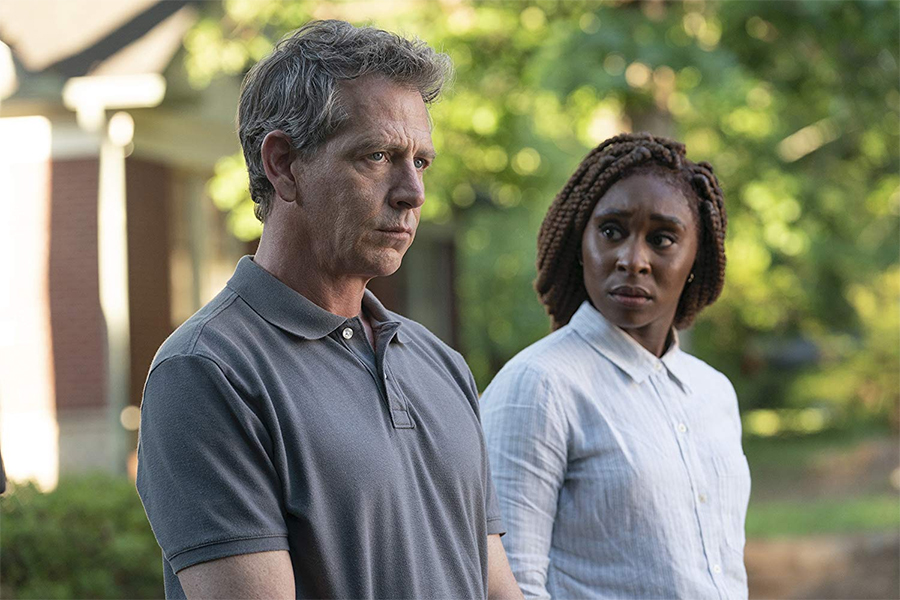 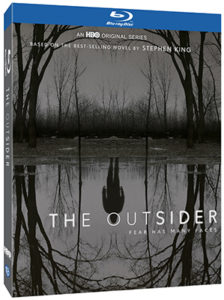 Warner Bros. Home Entertainment will release the first season of HBO’s “The Outsider” on Blu-ray and DVD July 28. The 10-episode limited series is available now to buy through digital retailers.

Based on the bestselling Stephen King novel, the mystery series follows a seemingly straightforward investigation into the gruesome murder of a local boy. When 11-year-old Frankie Peterson’s body is found mutilated in the Georgia woods, police detective Ralph Anderson (Ben Mendelsohn) sets out to investigate — with eyewitnesses and physical evidence pointing to Terry Maitland (Jason Bateman), a popular high school teacher, Little League coach, doting husband and father. While the case appears ironclad, Ralph is baffled by the emergence of contradictory evidence that places his suspect in a neighboring city at the time of the murder. The mysterious set of circumstances surrounding this horrifying crime leads Ralph, a seasoned cop still grieving the recent death of his own son, to bring in unorthodox private investigator Holly Gibney (Cynthia Erivo), whose uncanny abilities he hopes will help explain the unexplainable.

The Outsider: The Complete First Season DVD and Blu-ray will offer more than 40 minutes of behind-the-scenes bonus content, including the featurette “El Cuco. The Bab Yaga. The Outsider,” about the real-world origins and supernatural abilities of the being at the center of the story.