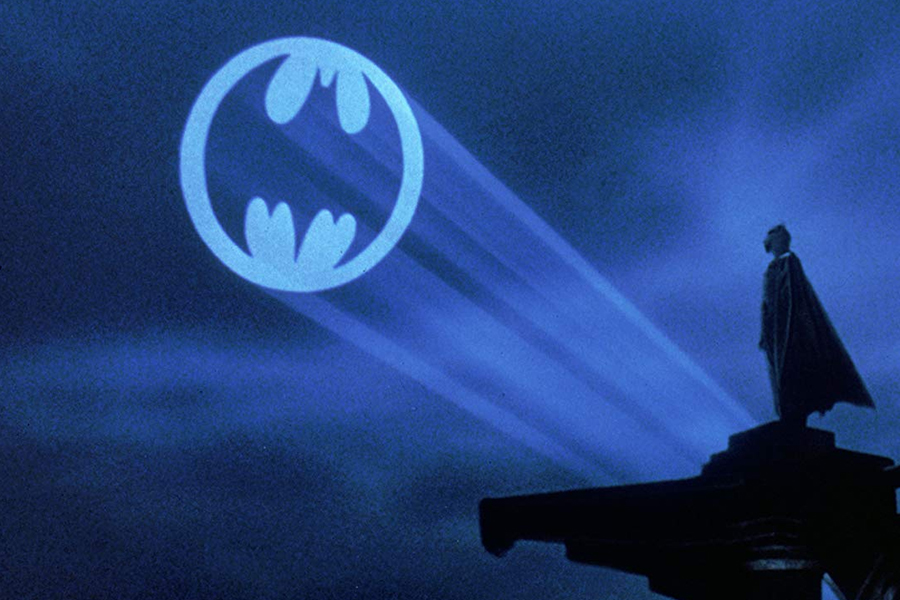 Warner Bros. Home Entertainment is releasing four “Batman” movies on 4K Ultra HD Blu-ray, timed for the 80th anniversary of the introduction of Batman in the comic books.

The slate includes 1989’s Batman and 1992’s Batman Returns, both directed by Tim Burton, and 1995’s Batman Forever and 1997’s Batman & Robin, both directed by Joel Schumacher. The films, remastered in 4K UHD for the first time, will be released as standalone 4K Ultra HD Blu-ray combo packs on June 4 and as a four-film collection Sept. 17.

The 4K Ultra HD combo packs and the collection will also include a remastered Blu-ray Disc of the films.

The discs will include a Dolby Atmos soundtrack remixed specifically for home theaters. 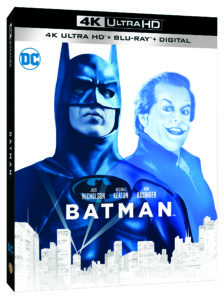 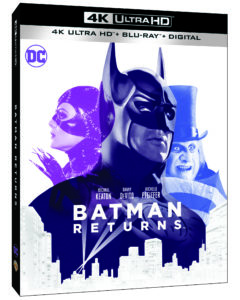 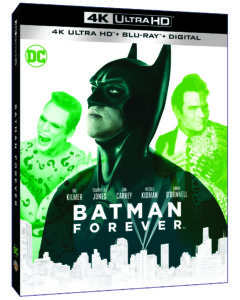 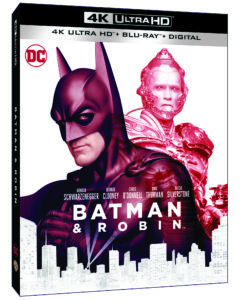