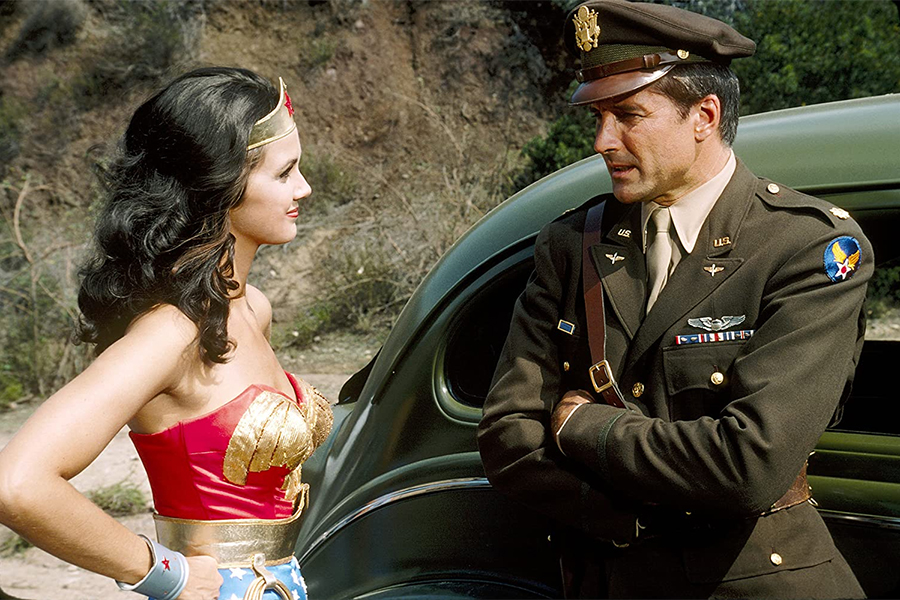 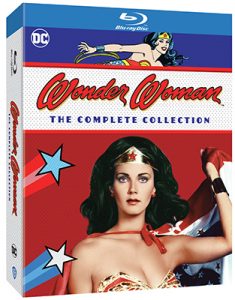 The 10-disc set will include the original 1975 pilot movie, The New Original Wonder Woman, and all 59 episodes of the 1977-79 live-action series remastered in high-definition.

The show starred Lynda Carter as the Amazonian superhero. The first season on ABC was set during World War II, while the second and third seasons on CBS brought Wonder Woman to the modern times of the 1970s.

Extras include audio commentary on the pilot movie by Carter and executive producer Douglas S. Cramer; commentary by Carter on episode “My Teenage Idol is Missing”; and the featurettes “Beauty, Brawn and Bulletproof Bracelets: A Wonder Woman Retrospective,” “Revolutionizing a Classic: From Comic Book to Television” and “Wonder Woman: The Ultimate Feminist Icon.”