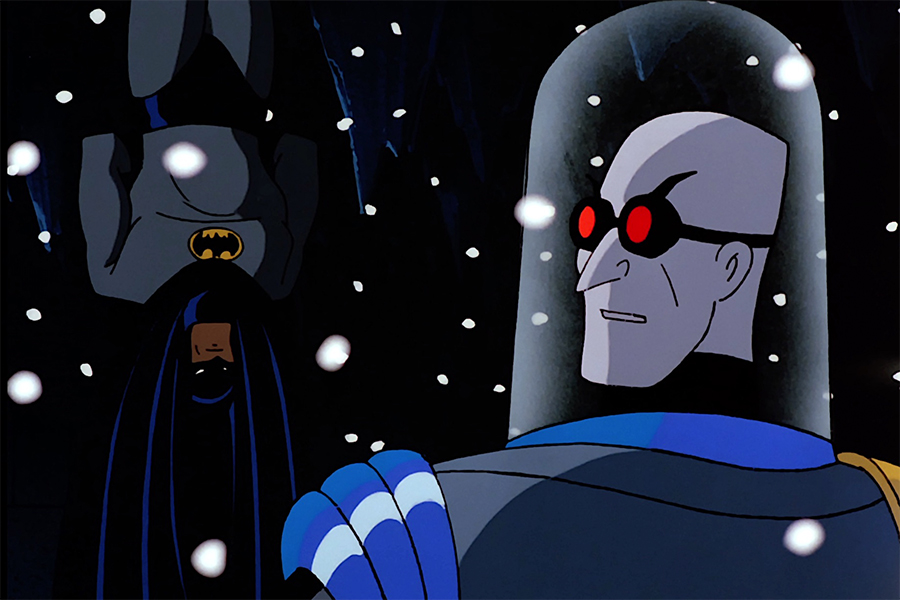 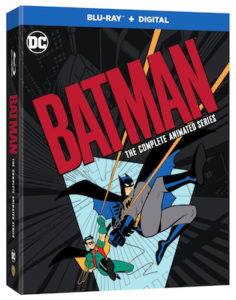 The 12-disc set includes all 109 remastered episodes of the 1990s animated series along with legacy bonus material, the new 90-minute “The Heart of Batman” documentary, and copies of the previously released remastered Blu-rays of spinoff films Batman: Mask of the Phantasm and Batman & Mr. Freeze: SubZero. The boxed set also includes a digital copy of the series.

“So that all interested fans have the opportunity to own this beloved series, WBHE felt the need to create another option to accommodate everyone,” said Mary Ellen Thomas, VP of family and animation marketing at Warner Bros. Home Entertainment.

The new version has different artwork from the limited edition released Oct. 30, which came with art cards and three pack-on mini figures of the show’s characters. That limited-edition run was limited to 70,000 copies, which are nearly sold out, according to Warner Bros. Copies are available through Amazon while supplies last.