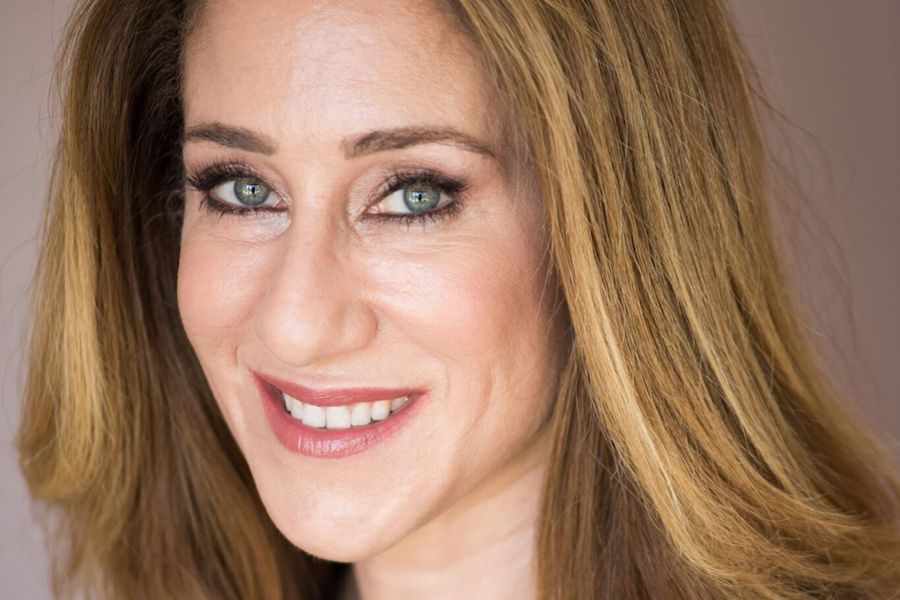 Melissa Hufjay, Warner Bros. Home Entertainment VP of publicity, TV, animation and originals, is exiting the studio after 18 years as part of the WarnerMedia reorganization.

Her position focused on executive oversight of WBHE’s full-service publicity department for the television business unit, including guiding and executing all public relations initiatives and activities on physical and digital for television, genre, family, animation (Warner Bros. Animation and acquisitions), Blue Ribbon Content (live-action and animation), and WBHE-produced live-action films and special Interest home entertainment initiatives, including brands such as DC Comics, Hanna Barbera, LEGO and Warner Bros. Animation. For the past year, Hufjay has also reported into Warner Bros Television, working to streamline comprehensive campaigns for TV productions through the home entertainment window.

Hufjay is highly respected in the industry. Among her many public relations successes are campaigns launching the home entertainment releases of “Friends,” “The Big Bang Theory,” the “Peanuts” and “Sesame Street” franchises, popular Blue Ribbon Content, and WBHE-produced live-action films (including the Cinderella Story, Deep Blue Sea and Critters franchises), as well as launching and orchestrating publicity and marketing activities for more than 40 films in the ongoing DC Universe movies series over the past 13 years. In addition, she handled publicity efforts for the NFL, NBA and NHL home entertainment releases.

“While change is not easy, it’s something I’ve always embraced,” Hufjay said. “I’ve had an amazing 17-and-a-half-year run at Warner Bros. and will forever be grateful to my mentors and colleagues. After spending most of my time with superheroes, my immediate plan is to focus on my family over the holidays but I’m so excited to choose the next step in my career.”