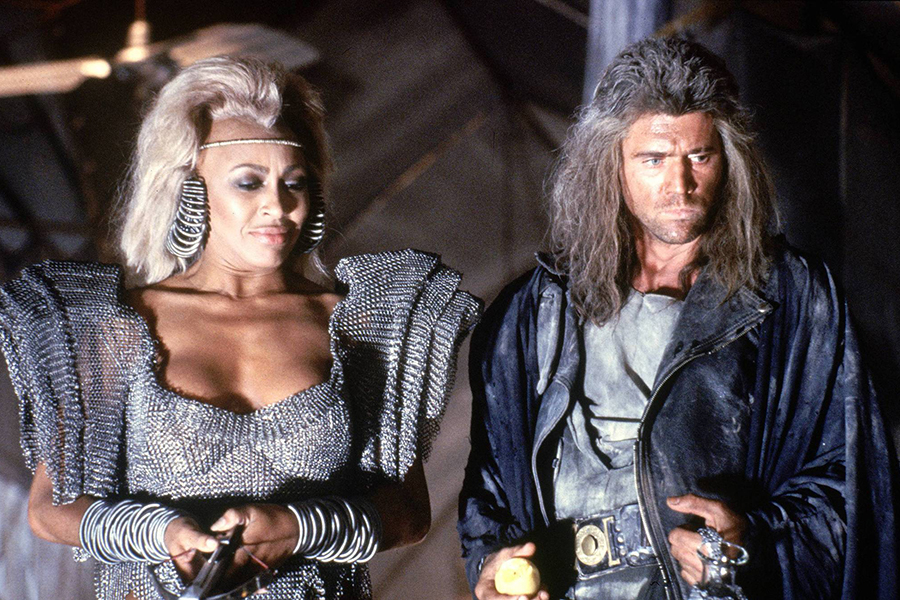 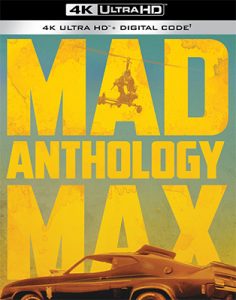 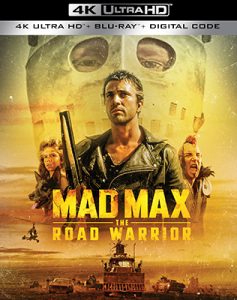 Created by George Miller and Byron Kennedy, the “Mad Max” franchise focuses on the character of Max Rockatansky, a drifter in a post-apocalyptic world. Miller directed or co-directed all four films. Mel Gibson starred as Max in the first three films and Tom Hardy took over the lead role in the fourth film. 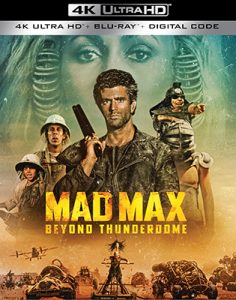 The Road Warrior will include previously released extras such as an introduction by Leonard Maltin, commentary by Miller and cinematographer Dean Semler, and a making-of featurette.