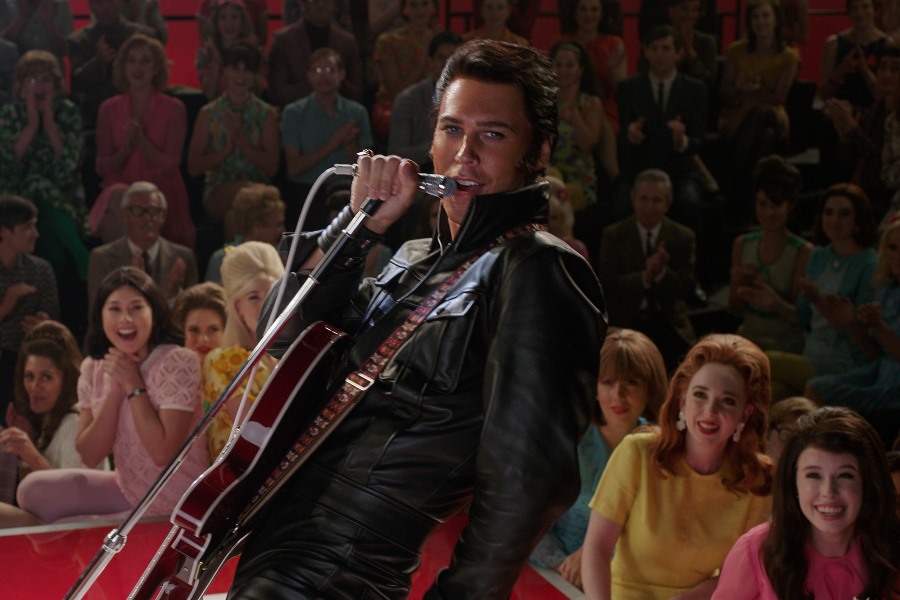 Despite Discovery+ and HBO Max ending the recent fiscal quarter with 92.1 million combined subscribers, Zaslav said he believes that releasing direct-to-streaming studio movies, regardless how often consumers frequent the platform, is no comparison to the theatrical window.

As a result, the studio’s recent Elvis musical biopic remans in theaters (another $3.9 million in ticket sales through Aug. 7), for premium VOD rent ($19.99) and $24.99 pre-order purchase on select digital retail platforms — and not on HBO Max.

“If we can monetize better by having another window before it goes to HBO Max, we may do that,” a studio spokesperson told The Wrap. “We’ve committed to [the] 45-day window for theatrical, but we will experiment if there are windows along the way before it gets to a streaming service.”