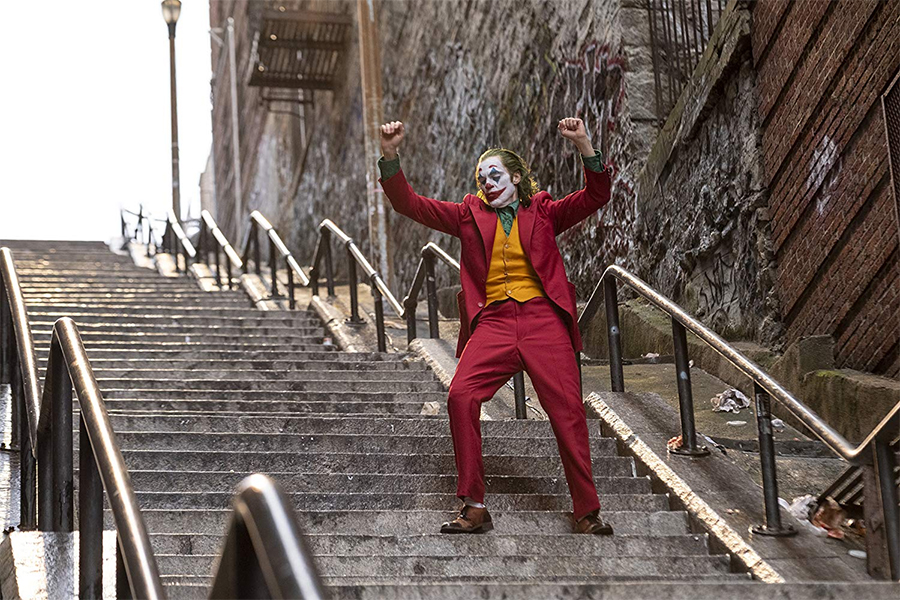 With few movie releases due the coronavirus pandemic production shutdowns, and the video game industry awaiting launches of new-generation consoles, Warner Bros. Oct. 22 reported third-quarter (ended Sept. 30) operating revenue of $383 million for its games, home entertainment and ancillary content segment. That was down 23% from revenue of $497 million during the previous-year period.

The studio’s top-selling packaged-media release in 2020 continues to be Oscar-winning Joker.

If there were a silver lining to the results, film and TV production costs in the quarter dropped 27.4% to $1.17 billion, from $1.61 billion during the previous-year period.