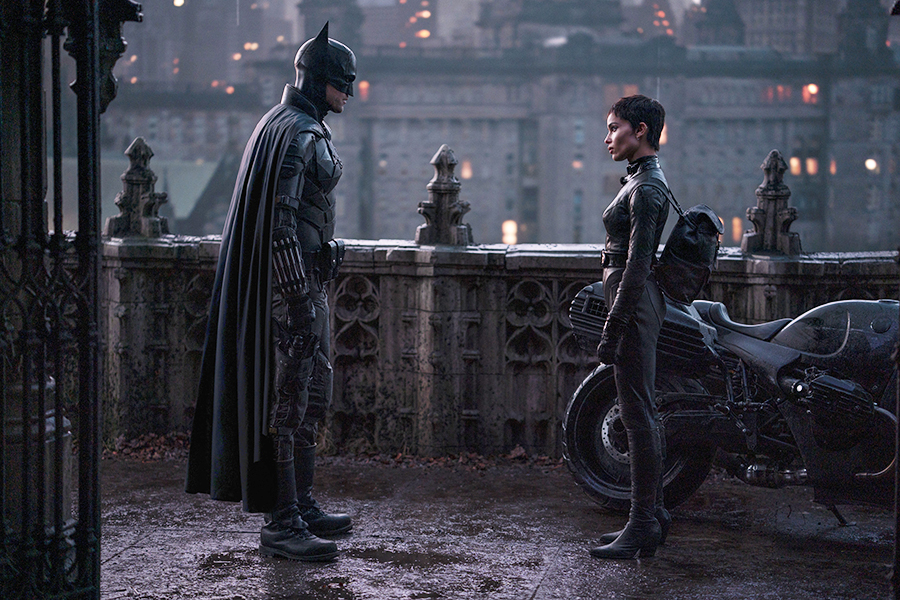 Warner Bros. Discovery Nov. 3 reported third-quarter (ended Sept. 30) studio revenue of $2.9 billion, which was down 9% from revenue of $3.17 billion during the previous-year period.

The company attributed the studio revenue decline in part to a home entertainment revenue drop due to strong COVID-driven demand in the prior year, as well as fewer theatrical releases year to date, resulting in fewer titles for the home entertainment window.

The studio’s top-selling packaged media titles are 2021 movie Dune and The Batman. Animated box office hit DC League of Super-Pets was released on disc on Oct. 4.

The theatrical performance was driven by the releases of DC League of Super-Pets and Don’t Worry Darling, as well as strong carryover from Elvis, which premiered in late June. TV licensing revenue declined primarily due to fewer theatrical new releases, resulting in less product available for the Pay 1 window in the current year.

Both Super-Pets and The Batman rank among the top 10 theatrical releases in 2022.