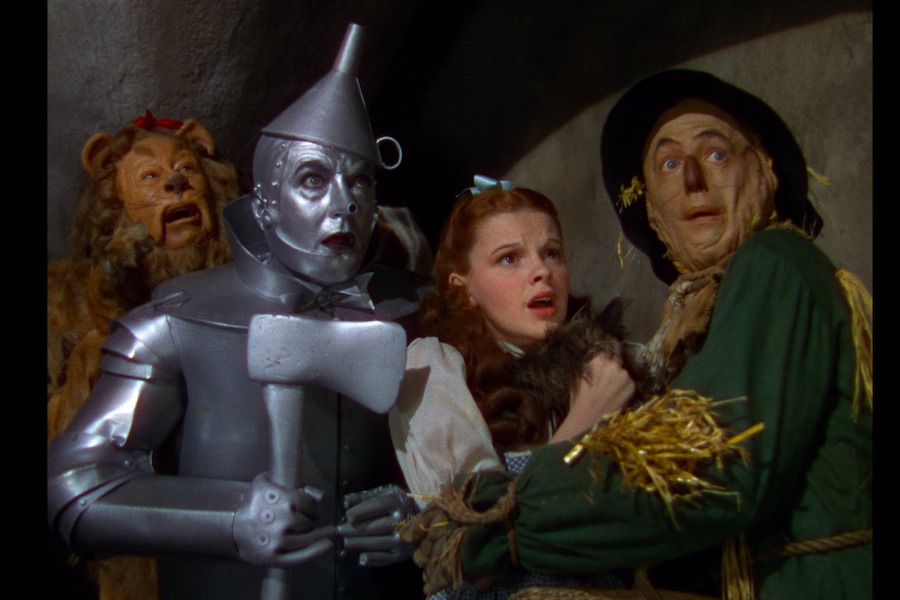 In honor of Judy Garland’s 100th birthday this June, Fathom Events and Warner Bros. are bringing her memorable performance in The Wizard of Oz back to theaters for a two-day engagement.

Tickets for “The Wizard of Oz: Judy Garland 100 Years Over the Rainbow” are available online at www.fathomevents.com or at participating theater box offices. For a complete list of theater locations and prices, visit the Fathom Events website (theaters and participants are subject to change).

Adapted from L. Frank Baum’s children’s tale about a Kansas girl’s journey over the rainbow, The Wizard of Oz opened at Grauman’s Chinese Theater on Aug. 15, 1939. The film was directed by Victor Fleming (who that same year directed ‘Gone With the Wind’), produced by Mervyn LeRoy, and scored by Herbert Stothart, with music and lyrics by Harold Arlen and E.Y. Harburg.

The movie’s Dorothy character was portrayed by 16-year-old Garland, who quickly earned her reputation as “the world’s greatest entertainer.” Other notable cast members included Bert Lahr as the Cowardly lion, Jack Haley as the Tin Man. Frank Morgan was seen in six different roles, including that of the mighty “Wizard of Oz” himself.

The movie received five Academy Award nominations, including Best Picture (Outstanding Production), and captured two Oscars — Best Song (“Over the Rainbow”) and Best Original Score — plus a special award for Outstanding Juvenile Performance by Judy Garland. The film was an overwhelmingly popular and critical success upon its initial release and proved its ability to continually captivate audiences when MGM Studios reissued the film in 1949 and 1955.