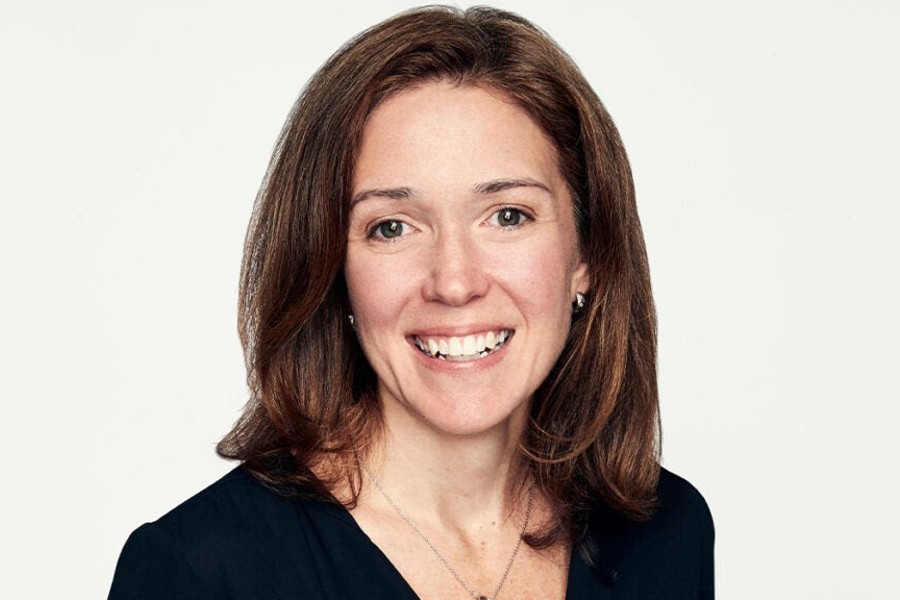 “Marybeth is an experienced sales leader who will bring a fresh perspective to her suite of brands that are key sales drivers for our advertisers and loved by our audiences,” Steinlauf said in a statement. “She will serve as an excellent complement to our existing bundle leadership team, as we continue to drive client-focused solutions across the most comprehensive portfolio in the industry.”