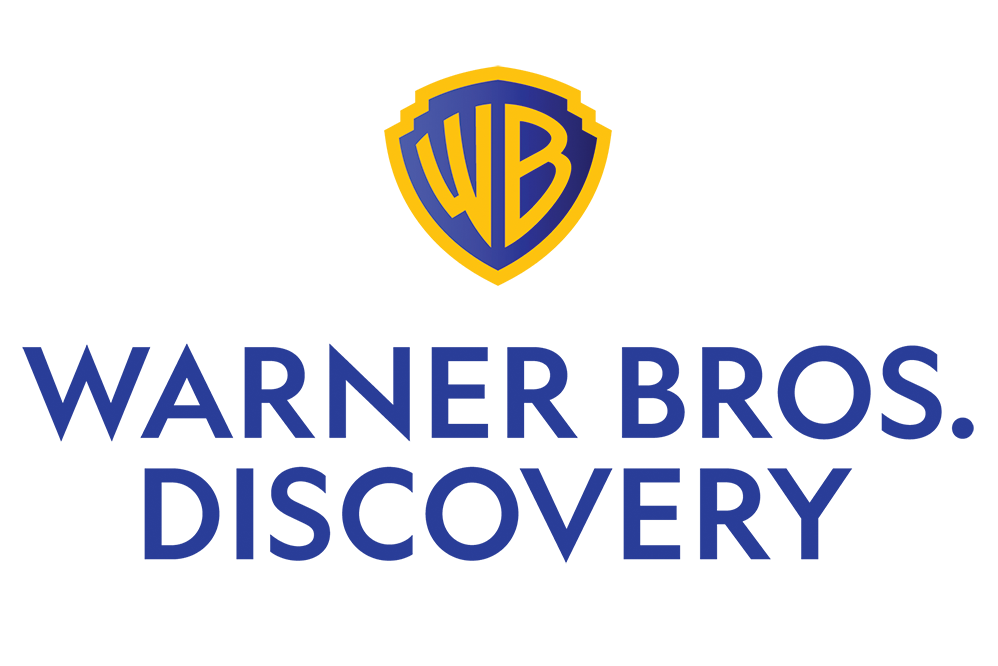 When including 76.8 million HBO and HBO Max subscribers, the company now has more than 100 million SVOD subs worldwide.

WBD, which is the new corporate moniker following the April 8 closing of the $43 billion asset combination between WarnerMedia and Discovery Inc., did not include WarnerMedia results in its first-ever quarterly fiscal report.

When including advertising revenue, U.S. Networks revenue increased 7% to more than $1.9 billion from $1.8 billion primarily due to higher pricing and the continued monetization of content offerings on the company’s next generation initiatives, partially offset by secular declines in the pay-TV ecosystem and lower overall ratings.

In the company’s first fiscal call, CEO David Zaslav said ongoing internal restructuring would continue to put a focus on monetizing “everything,” not rolling back the theatrical window on Warner Bros. Pictures movies, and not outspending the competition (i.e., Netflix) on content.

“When you open a movie in theaters, it has a whole stream of monetization,” Zaslav said on the call. “More importantly, it’s marketed. It builds a brand so when it does go to a streaming service there’s a view that [the movie] has a higher quality that benefits the streaming service.”

The CEO said, “each and every decision” would be made through “the lens of analyzing asset value,” as the new company looks to cut $3 billion in synergistic cost savings, which includes layoffs.

Indeed, one of the first fiscal casualties was the shuttering of the CNN+ streaming service just weeks after its launch, including investment of more than $300 million. CFO Gunnar Wiedenfels said the decision was “exhibit A” in restructuring, adding that “2022 [would] undoubtedly be a messy year.”