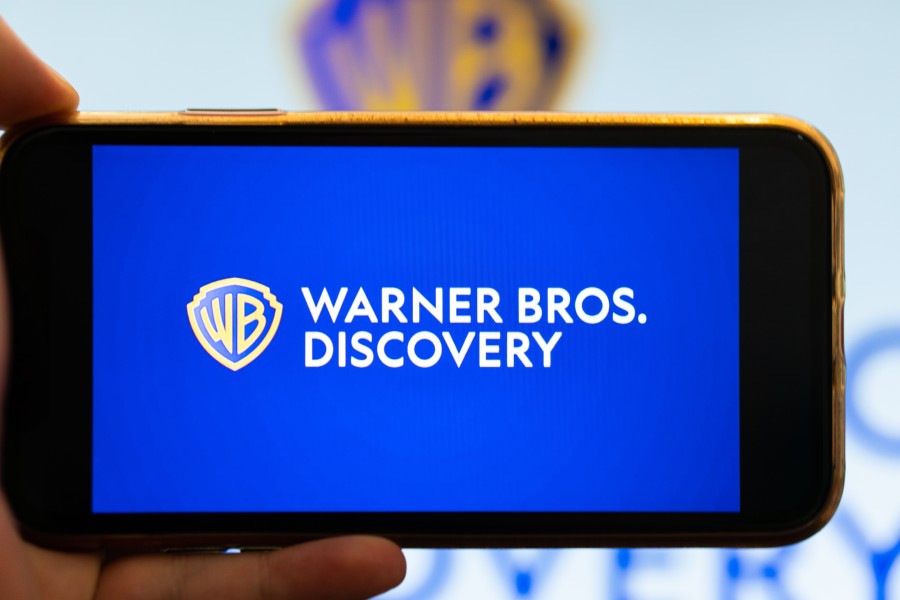 Warner Bros. Discovery’s international expansion of its direct-to-consumer business, which includes Discovery+, HBO and HBO Max, is coming at an opportune time. The media company reported a net gain of 1.7 million subscribers in the second quarter (ended June 30) to end the period with 92.1 million subs, compared with 90.4 million in the first quarter (ended March 31). Combined subs are up 16.3 million from 75.8 million in the previous-year period.

While the global trend was good, the domestic sub count for Discovery+, HBO and HBO Max actually declined by a combined 300,000 subs to end the period at 53 million, from 53.3 million in Q1. The streaming platforms upped their domestic count by 3.3 million from 49.7 million in the previous-year period.

The media company added 2 million subs internationally to end the period at 39.1 million, from 37.1 million in Q1. The platforms added 13 million subs year-over-year from 26.1 million.

“We’ve had a busy, productive four months since launching Warner Bros. Discovery, and have more conviction than ever in the massive opportunity ahead,” CEO David Zaslav said in a statement. “We intend to maximize the value of [our] content through a broad distribution model that includes theatrical, streaming, linear cable, free-to-air, gaming, consumer products and experiences, and more, everywhere in the world.”