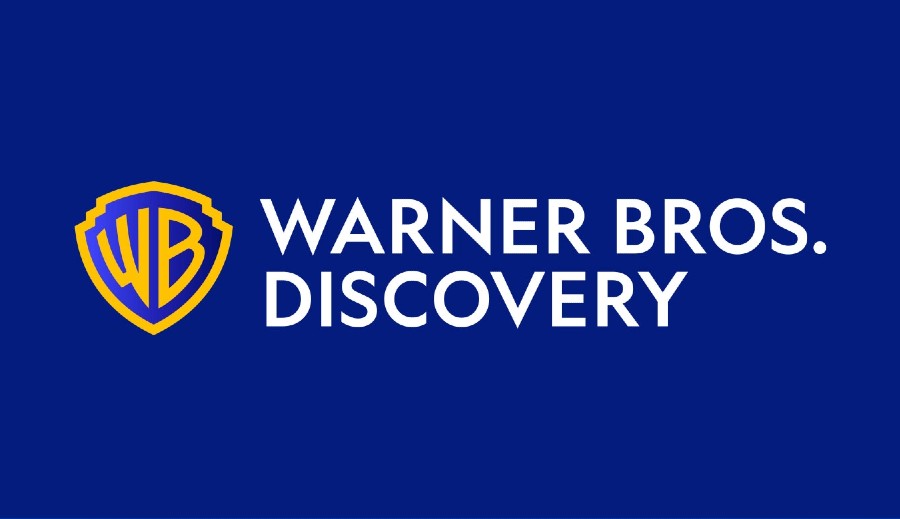 After Warner Bros. Discovery formally completed the $43 billion merger between WarnerMedia and Discovery, the new media giant promised Wall Street it would realize $3 billion in cost synergies in the first year.

Now, that downsizing has a price tag.

In an Oct. 24 regulatory filing, WBD, which includes Warner Bros., HBO, HBO Max, Turner and Discovery, disclosed that it plans to incur upwards of $4.3 billion in restructuring charges through 2024, including $2 billion to $2.5 billion in content write-downs.

WBD, which ended the most-recent fiscal period with more than $89 billion in total liabilities, estimates it will incur $1.3 billion to $1.6 billion of pre-tax restructuring charges in in the third quarter (ended Sept. 30).

“As part of its plan to achieve significant cost synergies, in Q3 2022, the company finalized the framework supporting its ongoing restructuring and transformation initiatives, which will include, among other things, strategic content programming assessments, organization restructuring, facility consolidation activities and other contract termination costs.

WBD estimates that the cash expenditures from the aforementioned restructuring, consolidation activities and other contract termination costs will be in the range from $1 billion to $1.5 billion.

In repeated investor events this year, CFO Gunnar Wiedenfels said 2022 would be a transition year as the two companies melded operations, including plans to launch a unified HBO Max/Discovery+ streaming service in 2023. But Q2 resulted in a larger fiscal loss and streaming slowdowns.

“We have everything we need to be successful,” CEO David Zaslav said at a Sept. 28 town hall meeting.