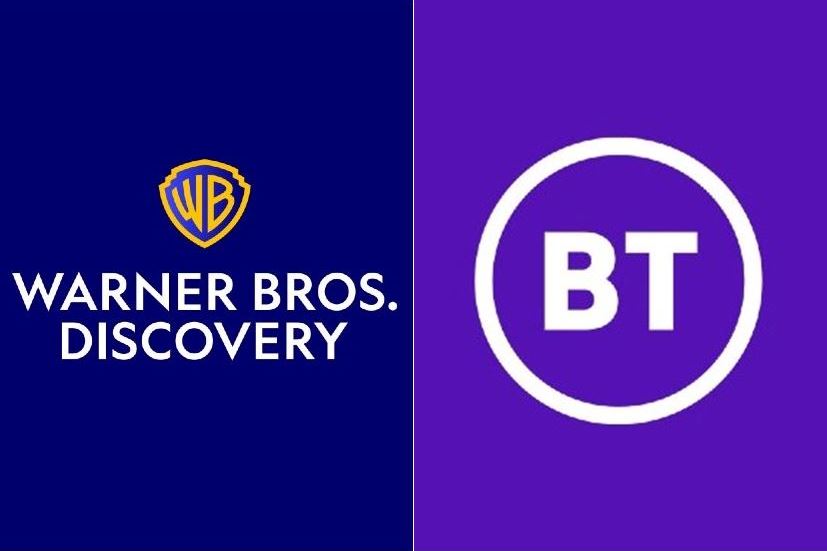 Warner Bros. Discovery and BT Group have formally finalized their transaction to form a 50/50 Joint Venture that combines the assets of BT Sport and Eurosport U.K. The genesis of the JV is to launch a new sports brand (including streaming) in the British market together with an entertainment offering from Warner Bros. Discovery.

“I am extremely proud of the teams and the established brand and broadcaster that BT Sport has become, and I look forward to working with Warner Bros. Discovery to create an exciting new sport TV offering for the U.K.,” Marc Allera, chairman of the JV and CEO BT’s consumer division said in a statement.

“We are pleased the transaction has closed and we can now further engage all stakeholders in the process of establishing the JV and developing its extensive combined sports offer,” Georgiou said.

The JV’s board of directors is equally represented between appointees of British Telecommunications plc and Warner Bros. Discovery. The first chairperson, nominated by each shareholder on a rotating basis, is Marc Allera, CEO of BT’s consumer division. Andrew Georgiou, president and managing director of Warner Bros. Discovery Sports Europe, is also a member of the board and will lead the business.