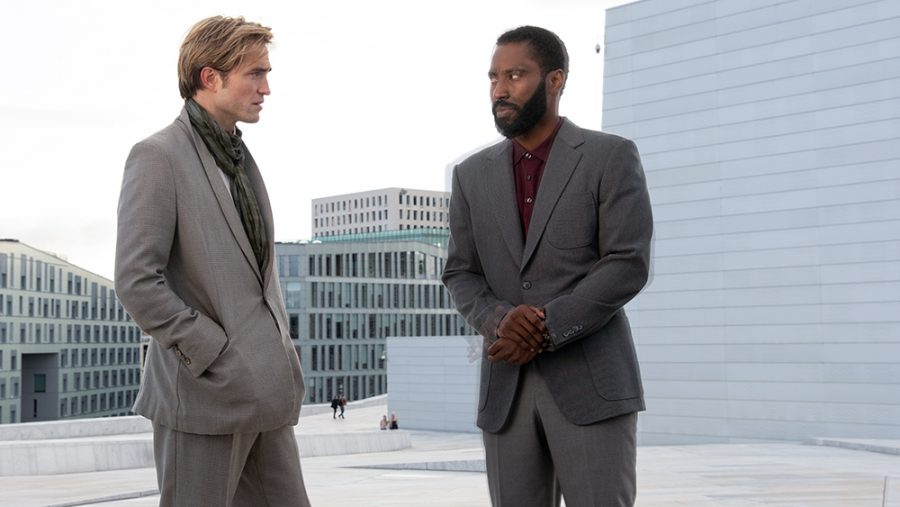 Director Christopher Nolan’s international espionage thriller, Tenet, was supposed to usher back a sense of normalcy in the theatrical business with its debut on July 17, but the Warner Bros. release has been pushed back to July 31.

The studio didn’t give a reason for the delay, but observers say the slow reopening of theaters — and questions about how eager consumers will be to return — as the key factors. The studio also pushed back for the second time Wonder Woman 1984, from Aug. 14 to Oct. 2. The sequel to 2017’s Wonder Woman was originally slated for June 5.

“We’re especially thrilled, in this complex and rapidly changing environment, to be bringing Christopher Nolan’s Tenet, a global tentpole of jaw-dropping size, scope and scale, to theaters around the world on July 31,” Toby Emmerich, chairman of Warner Bros. Motion Picture Group, said in a media statement. “It’s been longer than any of us could’ve imagined since we’ve seen a movie on the big screen.”

Emmerich said the studio would be re-releasing Nolan’s mind-bending sci-fi thriller Inception in theaters July 17 in honor of the movie’s 10th anniversary.

“Over these last months we have been keeping Warner Bros. closely informed of our work towards reopening our theaters in accordance with governmental health and safety requirements, and we are looking forward to audiences enjoying ‘Tenet’ in our theaters all around the world on July 31,” the National Association of Theatre Owners said in a statement.

Whether Warner’s delays impact Disney’s planned July 24 theatrical launch of Mulan remains to be seen. ViacomCBS’s CEO Bob Bakish, on the companys recent fiscal call, said he hoped the theatrical business would be back to a new normal in time for the August release of The SpongeBob Movie: Sponge on the Run.