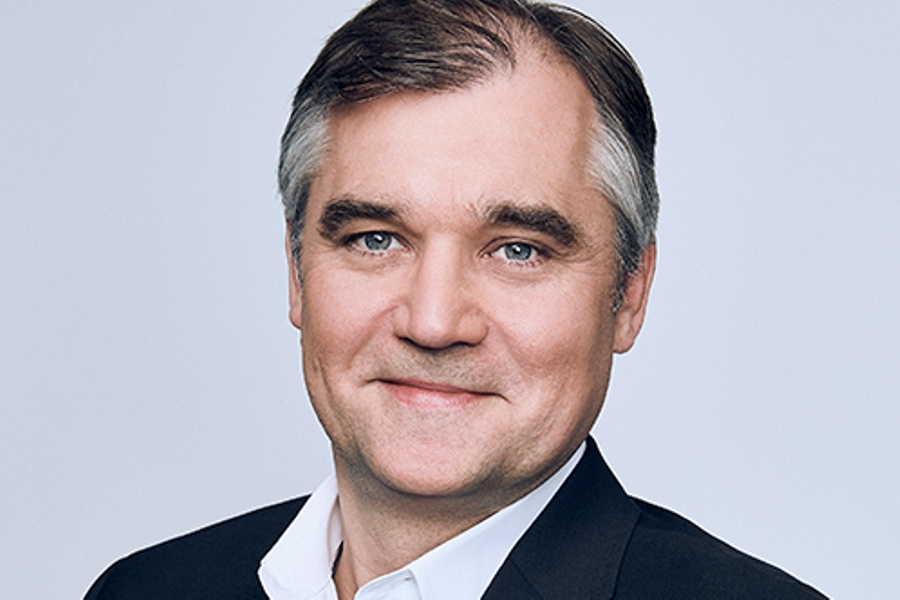 Longtime home entertainment executive Thomas Gewecke, chief digital officer and EVP of strategy and business development at Warner Bros., is leaving the studio at the end of the month.

The move comes as WarnerMedia promoted Jay Levine to chief strategy officer and EVP of business operations at Warner and related TV networks group. Levine, who was EVP of television business strategy and digital services at Warner, will retain that position.

“Warner Bros. is an extraordinary place, with an unmatched legacy of iconic storytelling, and my time here has been the highlight of my career,” Gewecke said in a statement. “I’m so thankful to the amazing teams I’ve had the privilege to work with who have made these past 12 years so rewarding and memorable. I’m looking forward to spending more time with my family here in Portland, Oregon, and exploring some new vistas.”