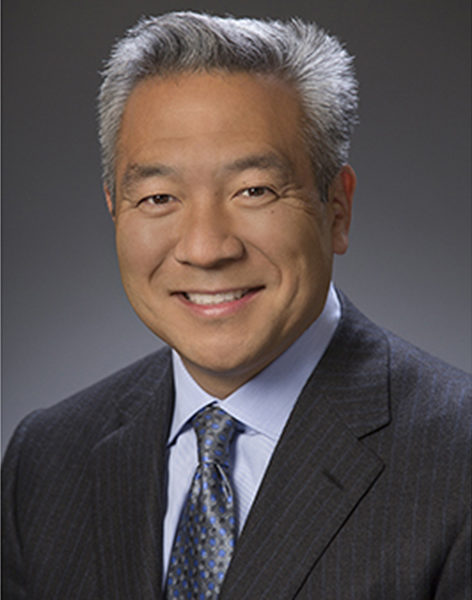 NEWS ANALYSIS – Premium VOD, Hollywood’s tortured attempt to mine incremental revenue selling consumers early digital access to theatrical releases at a premium price, appears to be an early casualty of 2018.

Change, however, does not appear to include rolling out PVOD — despite Tsujihara’s (and 20th Century Fox Film CEO Stacey Snider’s) vocal efforts to launch the distribution channel at some point in the near future.

Tsujihara — a former home entertainment executive — was promoted in 2013 to head Warner Bros. in part because of his digital mojo and willingness to shake up the status quo, including the longstanding 90-day theatrical window, among other norms.

The executive was an early proponent of UltraViolet, the industry-wide initiative to jumpstart digital movie ownership through a cloud-based rights locker.

Tsujihara vowed to meld UltraViolet with lone studio holdout Disney — whose Disney Movies Anywhere platform used proprietary cloud technology. It is unknown how much influence Tsujihara had crafting the recently rebranded Movies Anywhere, which now includes digital access to content from all the major studios except Paramount Pictures and Lionsgate.

Regardless, the executive contends that in an age of binge-viewing and over-the-top video distribution, consumers mandate ubiquitous retail access to content, including higher-margin digital sellthrough and PVOD.

Tsujihara believes consumers need seamless access to content, lest they switch to all-you-can-eat OTT video and its appealing loss-leader pricing.

When asked about the status of PVOD discussions, Tsujihara — in an interview with The Wrap — reiterated his frustration.

“[Are] shrinking windows closer? I can’t say that we are,” he said.