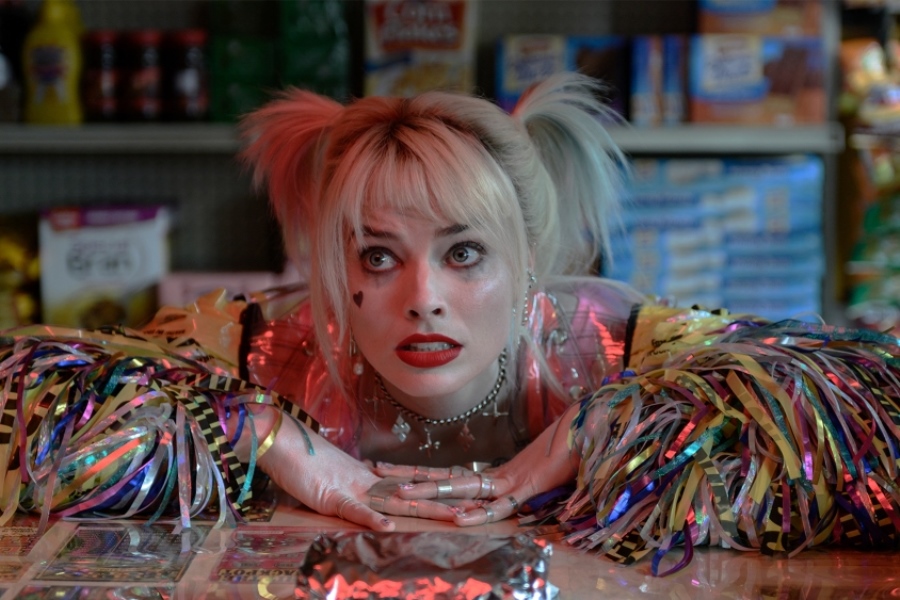 The latest DC Comics movie, which is still technically in the traditional 90-day theatrical window, has generated almost $200 million at the global box office, including $84 million domestically since its Feb. 7 release. It stars Margot Robbie as the sometimes supervillain, sometimes antihero Harley Quinn.

After its first week in theaters, Warner began marketing the title as Harley Quinn: Birds of Prey in an attempt to boost viewer interest.

Packaged-media details were not announced. Amazon has Birds of Prey available for preorder with pricing from $17.99 for DVD, $24.99 for Blu-ray, and $29.99 for 4K Ultra HD Blu-ray.