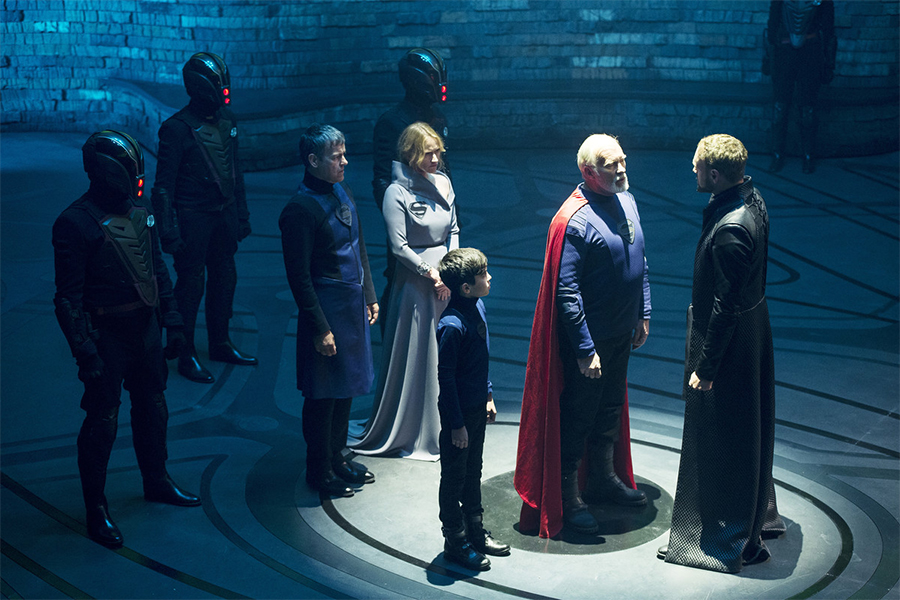 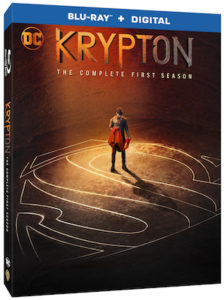 The Syfy series tells the story of the planet Krypton two centuries before its destruction and the arrival of Superman on Earth.

The home video release includes all 10 episodes, plus more than an hour of bonus content, including deleted scenes, a gag reel, the featurettes “Krypton: Bringing the Home World to Life” and “A Lost Kingdom: Life on Krypton,” and the show’s 2017 San Diego Comic-Con International panel.